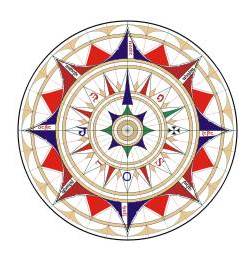 As the winds pick up it made me think about our time in Croatia, a country where the winds have mysterious names that don’t appear to coincide with points on the compass.  Like eddies, one of those inanimate natural phenomena that seem to take on animated characteristics, the named winds seem to possess characteristics far greater than the mere direction of their source. 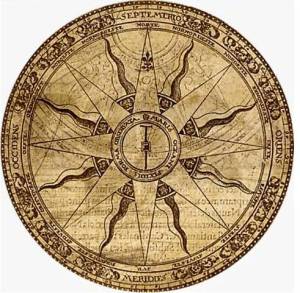 I remember visiting Koločep’s one room school house where I saw a chart on the wall that intrigued my already peaked interest in the Croatian winds and their poetic nomenclature.  Perhaps this exists elsewhere, and those with nautical experience wouldn’t find it as novel as I did.

There are Bura winds and Jugo winds (from the mainland toward the sea and from the sea toward the coast, respectively) and they are eternally in conflict, creating weather patterns all over the Adriatic.  Sometimes while walking hurriedly from the village of Donje Čelo to Gornje Čelo I was forced to a standstill in front of the harbor.  I distinctly recall one mid-afternoon. The sun was still shining, although it was clear that rain was on the way.  I was astounded by the play of the wind on the water.  The water still maintained its transparency, not quite turquoise in color, but something between that and a manganese blue.  As the wind whipped from one direction to the other, the surface of the water shifted and skidded in answer, subtly changing color as if a hand were wiping across a napped fabric.  The play of light and color kept me glued to the waterside, despite my urgency to beat the rain to the next village for the mundane reasons of laundry. 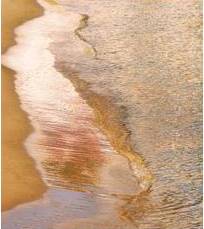 In addition to the Bura and the Jugo,  there are also Tremontana, Maestral and Široko, among others.  The Ruža Vjetrova, (Wind Rose) itself a romantically poetic name, historically contained complex cultural imagery.  For example, in the 14th century the easterly wind, or Levant, often was accompanied with the sign of the Maltese Cross–sometimes the cross replaced the “L” altogether–as this signified the direction of the Holy Land.  The Jugo is often associated with accompanied rains and heavy weather, and historically this heaviness was taken literally enough that it was written into the constitution of the Dubrovnik Republic that no laws could be passed when the Jugo winds were blowing:  When the Jugo blew people were said to not quite be themselves and therefore their judgement would be questionable.  It makes me wonder if any similar laws exist here in Kerala regarding the Monsoons…

Ancient Dalmatian city planners took these winds into account when laying out the streets of their coastal developments.  The streets would open up in the direction of the Maestral winds, which circulated refreshing and cleansing air through the town, blowing away bad smells and plague.  How the trees in a sheltered harbor lean are telling signs to the winds that blow there and the relative safety of that harbor, and this knowledge is passed down from generation to generation. 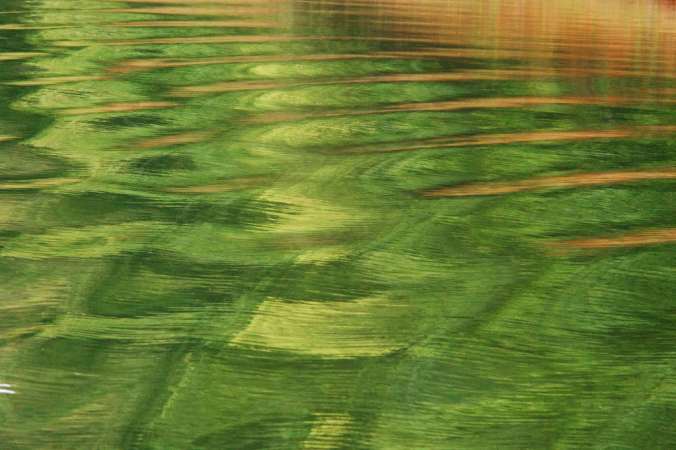 As I am a descendent of landlubbers through and through, I have neither experience with nautical winds nor terminology. I am drawn to the words for their poetic resonance, as well as their physical relevance to island life. How the winds play on the water is not only an aesthetic experience, an experience of luminescent light and color, but part of the literal and cultural life line between island and mainland.

One thought on “How the Wind Rose Turns”