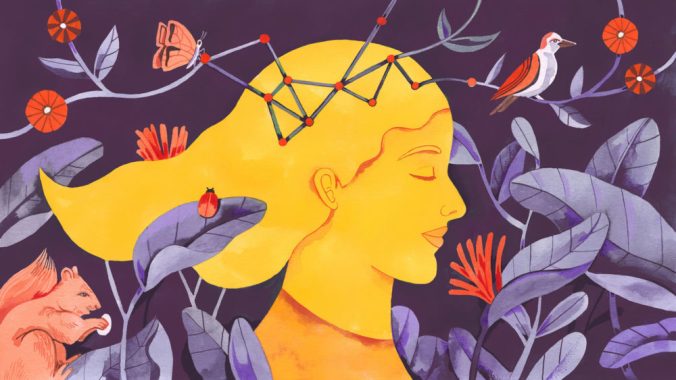 It is surprising that neither E.O. Wilson nor his biophilia concept is mentioned here, but still it is an interesting finding. Our thanks to Jim Robbins for sharing:

Ecopsychology: How Immersion in Nature Benefits Your Health

A growing body of research points to the beneficial effects that exposure to the natural world has on health, reducing stress and promoting healing. Now, policymakers, employers, and healthcare providers are increasingly considering the human need for nature in how they plan and operate. 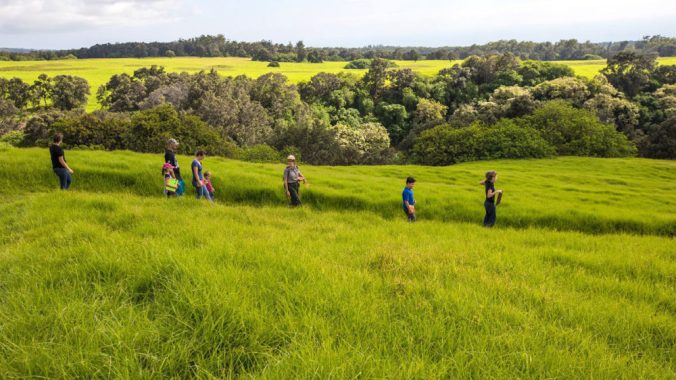 How long does it take to get a dose of nature high enough to make people say they feel healthy and have a strong sense of well-being?

In a study of 20,000 people, a team led by Mathew White of the European Centre for Environment & Human Health at the University of Exeter, found that people who spent two hours a week in green spaces — local parks or other natural environments, either all at once or spaced over several visits — were substantially more likely to report good health and psychological well-being than those who don’t. Two hours was a hard boundary: The study, published last June, showed there were no benefits for people who didn’t meet that threshold.

The effects were robust, cutting across different occupations, ethnic groups, people from rich and poor areas, and people with chronic illnesses and disabilities.

“It’s well-known that getting outdoors in nature can be good for people’s health and well-being, but until now we’ve not been able to say how much is enough,” White said. “Two hours a week is hopefully a realistic target for many people, especially given that it can be spread over an entire week to get the benefit.”

The study by White and his colleagues is only the latest in a rapidly expanding area of research that finds nature has robust effects on people’s health — physically, mentally, and emotionally.

“When I wrote Last Child in the Woods in 2005, this wasn’t a hot topic,” said Richard Louv, a journalist in San Diego whose book is largely credited with triggering this movement and who coined the term Nature Deficit Disorder. “This subject was virtually ignored by the academic world. I could find 60 studies that were good studies. Now it’s approaching and about to pass 1,000 studies, and they point in one direction: Nature is not only nice to have, but it’s a have-to-have for physical health and cognitive functioning.”

These studies have shown that time in nature — as long as people feel safe — is an antidote for stress: It can lower blood pressure and stress hormone levels, reduce nervous system arousal, enhance immune system function, increase self-esteem, reduce anxiety, and improve mood. Attention Deficit Disorder and aggression lessen in natural environments, which also help speed the rate of healing. In a recent study, psychiatric unit researchers found that being in nature reduced feelings of isolation, promoted calm, and lifted mood among patients.

The growing body of research — combined with an intuitive understanding that nature is vital and increased concerns about the exploding use of smart phones and other forms of technology — has led to tipping point at which health experts, researchers, and government officials are now proposing widespread changes aimed at bringing nature into people’s everyday lives.

For example, researchers and policymakers now talk about “park deserts” in urban areas. Cities are adding or enhancing parks, and schools and other institutions are being designed with large windows and access to trees and green space — or blue space, as in aquatic environments. Businesses are increasingly aware of the desire among employees for access to green spaces. “It’s needed to attract a skilled work force,” said Florence Williams, author of The Nature Fix. “Young people are demanding high-quality outdoor experiences.”