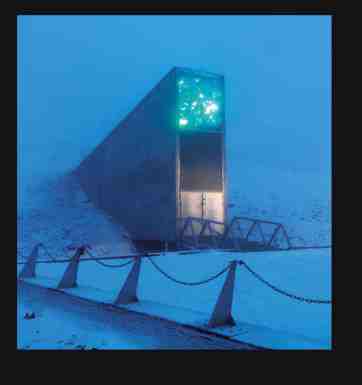 We have featured these banks before, but they are worthy of a more detailed inside look.

So, thanks to by Salomé Gómez-Upegui, Rita Liu and the Guardian. Their article, Seed banks: the last line of defense against a threatening global food crisis is full of images and written descriptions that put these banks in better perspective:

One thought on “More On Seed Banks”