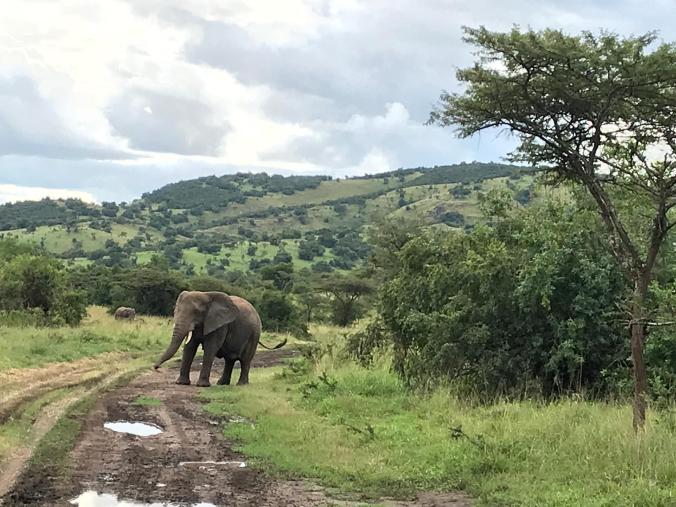 Seth sent a few more messages, in the form of images, from Rwanda. One day soon I will describe what he is doing there, but for now the images say more than enough. 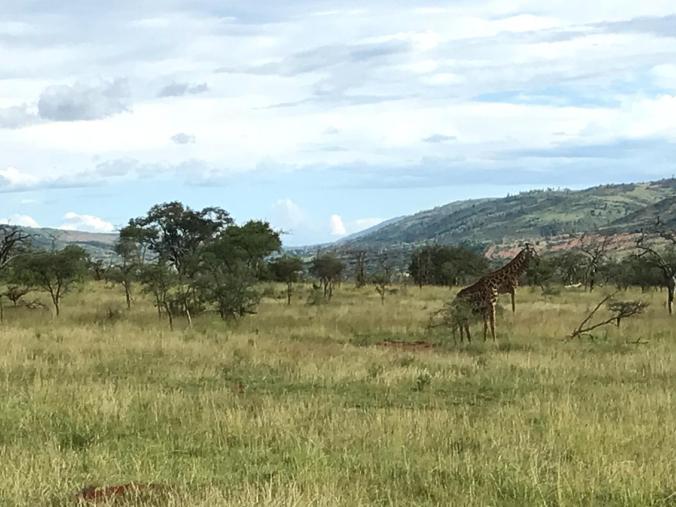 While elephants are a childhood favorite animal for Seth, he had seen Asian elephants in the wild, so that probably made seeing giraffe the charismatic topper so far. 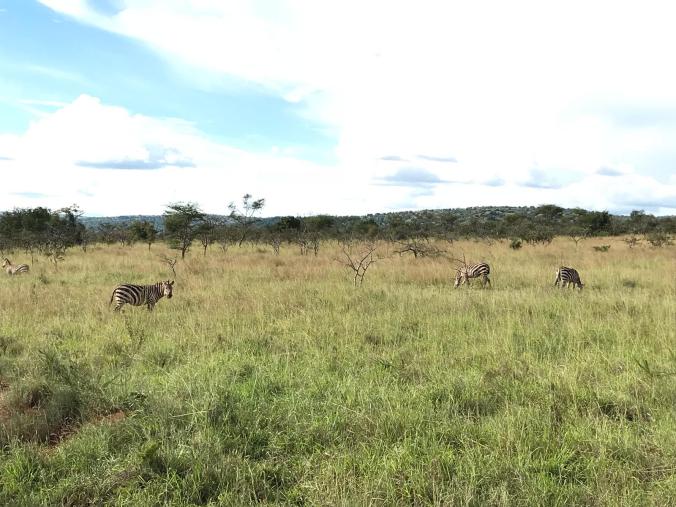 Once zebra is added to the list of species seen, it might start feeling like all is well in the wild (even if we know it is not).

One of the few photos that had any words to explain was this one, which is to be expected of a birder in the realm of charismatic megafauna. 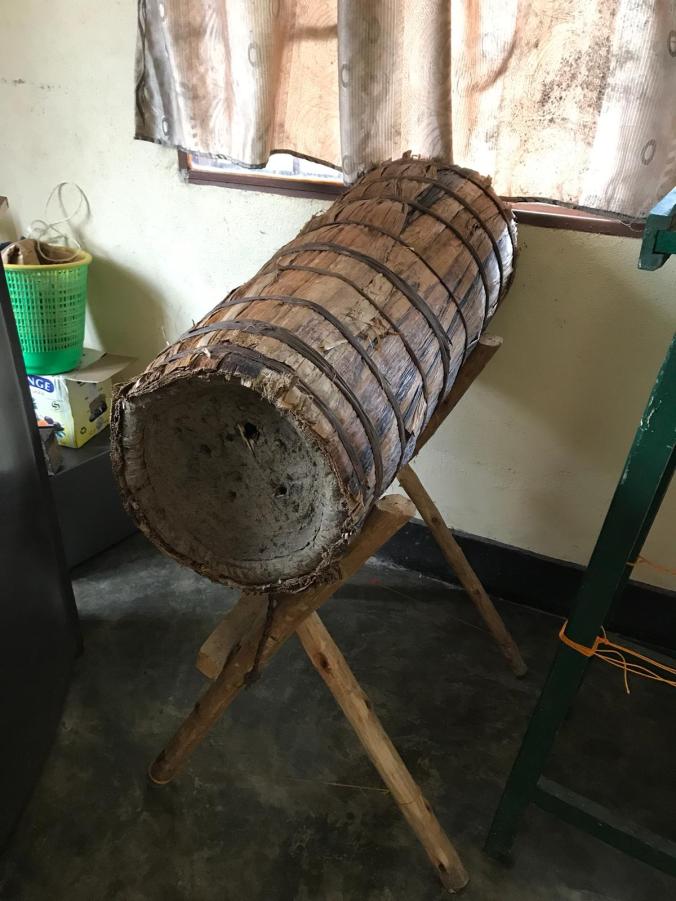 But of all the photos, the one that caught my eye was the one above, which I do not yet have an explanation for but it is in surrounded by the following photos which put it in some context. 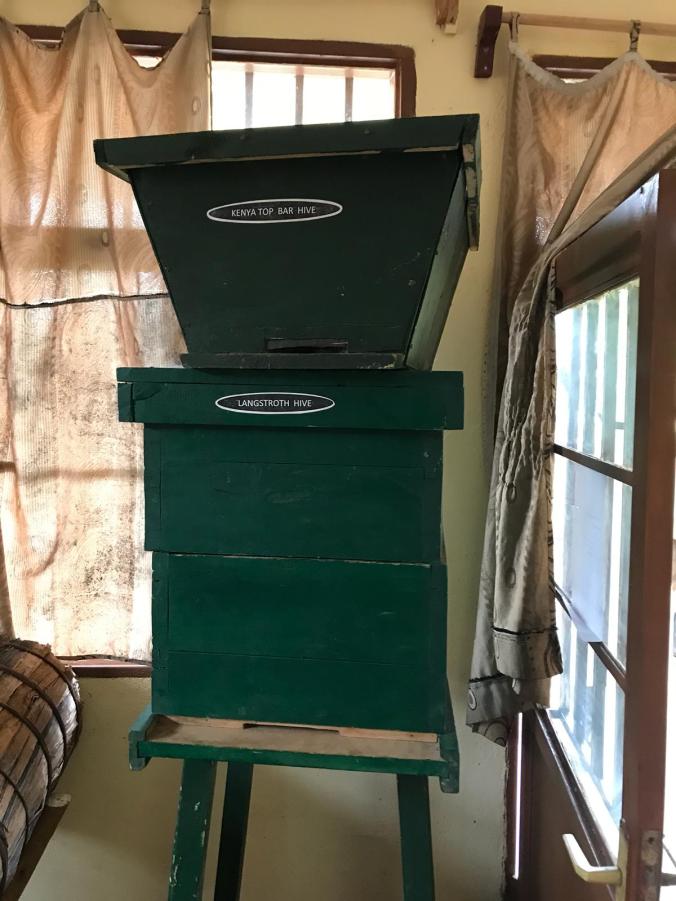 That gives a hint. 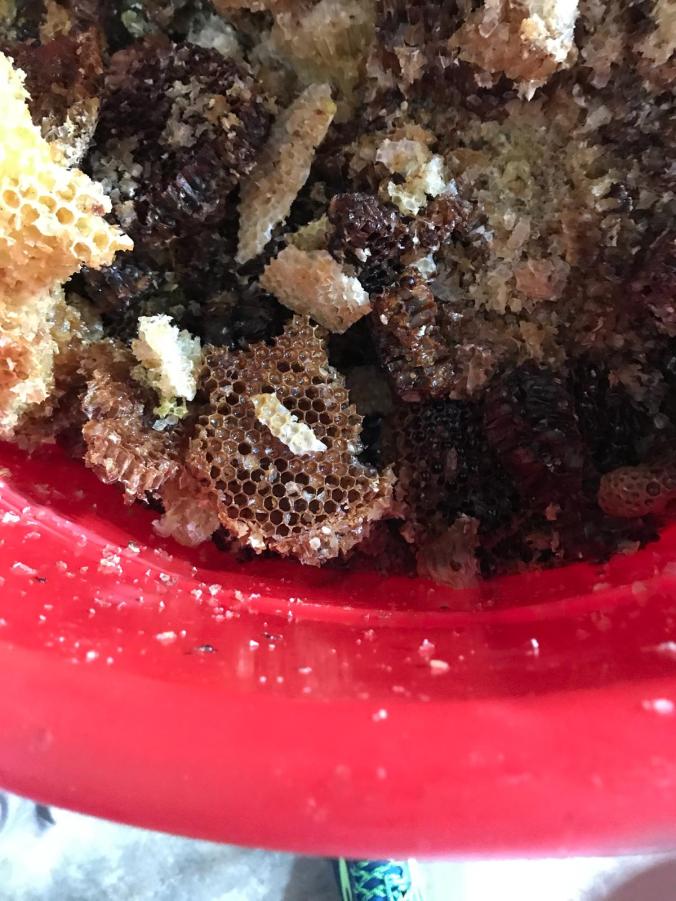 This answers the question.

And this makes it crystal clear. Seth had already sent an image from an earlier field visit that he knew would catch my attention.

The origins of Organikos can be traced to a project I led in 2005 in Paraguay, where I had the idea that wild-hunted honey from the Pantanal region could share the taste of place with the world while at the same time providing much-needed cash infusion to the honey hunters and the protection of their wilderness areas. Seth knows that story and knows to send me photos of honey from wild places as a polite indication that the idea was a good one, if not original.