6 months after the Kaziranga trip, I started reading about the birds of India. I was very surprised to learn that we had more than 1,200 species across the country. I ventured out a bit, driving around Bannerghatta National Park and Hesarghatta Lake. Photographing birds isn’t as easy as one would think. They are flighty and fickle. I captured several images of “bird-less” perches and returned home with “bird-less” memory cards as well.

I was 56 years old and time was not on my side. I began to list out important birding areas in the country. This way, I could focus on numbers- my goal being to reach 500 birds before my health deteriorated. I chose birding locations that were easily accessible by car. Gujarat and Uttarakhand had large bird counts and winters were ideal for birding.

I decided to travel to the Great Rann of Kutch during November 2012. I didn’t want any delay seeing and photographing birds. I needed the right gear and I purchased a Canon 1D mark14 with a 500 mm f4 lens. A friend of mine drove me to Kutch, making it an easier trip for me. We chose a Homestay run by a famous conservationist and bird guide, Sri. Jugal Tiwari. All the rooms were named for beautiful local birds, which was very inspiring. I chose the Grey Hypocolius room just because the name sounded exotic. Most special was the fact that each room had books by the bedside,
mine had two about the world-famous birder, Phoebe Snetsinger.

Phoebe had seen and documented the unbelievable count of 8,400 birds around the
world.  She held a record at that point in time, for having seen the maximum number of birds in the world. There are approximately 10,500 bird species across the globe. It was difficult to imagine that such a huge number of species of birds even existed!

END_OF_DOCUMENT_TOKEN_TO_BE_REPLACED

My childhood friend Sathya thrust his 1D Mark4 camera and 300 mm f4 camera lens in my hand and asked me to step out and spend more time outside my apartment. He was a medical professional. It was July 2012, and his idea was to fill me with quality air and to wrap more sun on my skin. He wanted me to travel more often and photograph birds.  It was 6 months after a week long trip at Kaziranga National Park, which had been my first taste of wildlife. I can still smell the freshness of it all.
Kaziranga is magical. 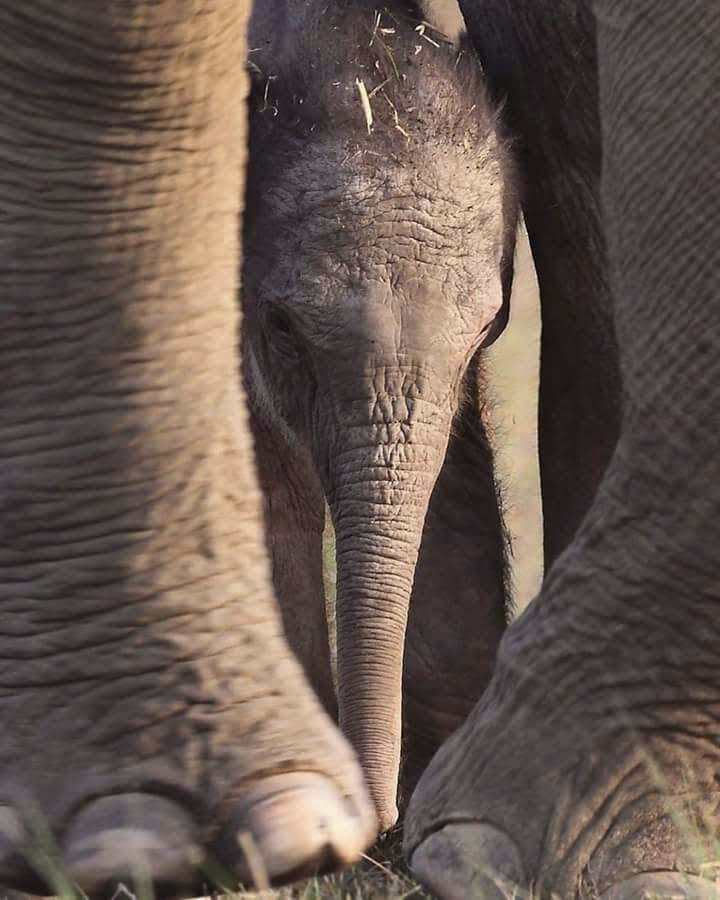 We stayed at the Wild Grass Lodge amidst the intimidating presence of huge lenses and heavy gear.
The dining hall was filled with Masai Mara and other jungle lores.
I was drawn into my fellow travel mates’ conversations on birds and elephant behaviour.
Animal psychology was a nonexistent subject for me till then. I always marveled at the life of plants & trees. The reasons and roles of their existence and their beauty.
During this trip, I was introduced into the role of fauna into the sustenance of forests and their mutual social struggles; Their mastery of leveraging each others resources, framed by unwritten cooperative laws. Their companionship in fighting extinction. Survival makes strange bedfellows among flora and fauna – from the megafauna to the smallest ant and flying insect.