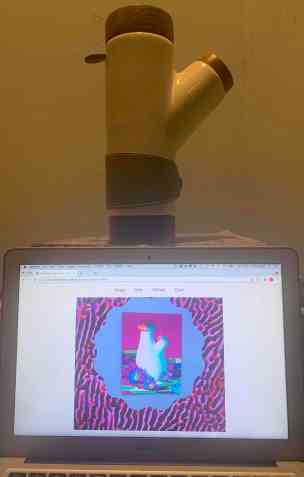 Starting with Milo’s 2011 and 2012 posts, our attention to the wide-ranging topics related to fungi have been in the spirit of public service announcement. Scientific sometimes overlaps with culinary interest, and that intersection has motivated more than one post. Today, having noticed that this coffee-brewer on my desk looks inspired by the Pleurotus that just appeared on my screen, the motivation is aesthetic. Thanks to Helen Rosner, whose sense of wonder has pointed me to a publication that is likely already known by our fungi-focused friends, and well suited to broaden the appeal:

The Mushroom as Muse

A zine by the photographer Phyllis Ma presents fungi in all their alien glory.

John Cage, the avant-garde composer, was also a passionate mushroom forager. In his 1954 essay “Music Lovers’ Field Companion,” he wrote about his habit of going into the woods and “conducting performances of my silent piece”—his most famous work, “4’33”,” in which ambient sounds are the only music—while attempting to identify nearby fungi. “The more you know them, the less sure you feel about identifying them,” Cage said, almost three decades later, in a conversation with the French musician Daniel Charles. 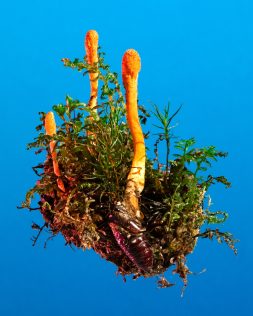 “Each one is itself. Each mushroom is what it is—its own center. It’s useless to pretend to know mushrooms. They escape your erudition.” I thought of Cage’s comments while paging through the third and most recent volume of “Mushrooms & Friends,” a photography zine by the artist Phyllis Ma. It is a mostly wordless publication, filled with Ma’s saturated, otherworldly images of mushrooms, many of which she gathers on foraging expeditions through the same upstate New York woods that enraptured Cage more than a half century ago.

END_OF_DOCUMENT_TOKEN_TO_BE_REPLACED 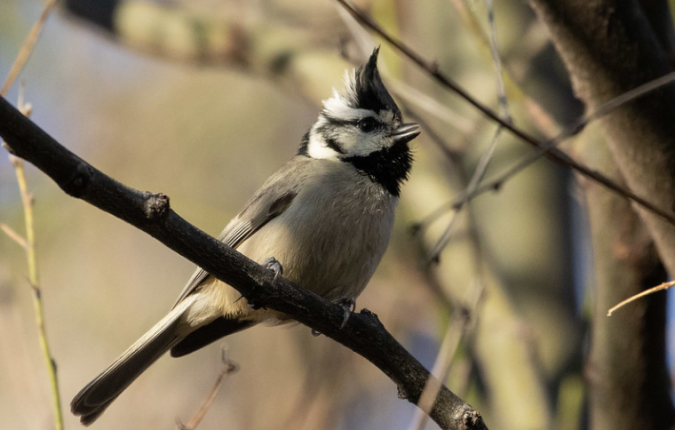 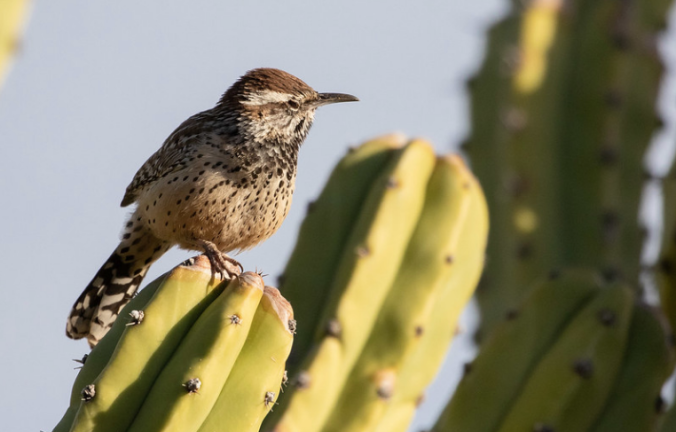 Tawny frogmouth – found to be ‘most Instagrammable’ after an algorithm recorded which photos attracted the most ‘likes’. Photograph: ImagePatch/Getty Images

Nearly a decade ago I first saw a photo of a Sri Lankan frogmouth bird. As more and more photos of this species were offered to us for our daily bird feature they seemed to become more impressive images. Or at least, we never tired of them. And this story may explain why:

If someone were to ask what the most “Instagrammable” bird in the world would be, it’s unlikely that the frogmouth – whose main aesthetic goal is to look like a jagged tree branch – would be front of mind. END_OF_DOCUMENT_TOKEN_TO_BE_REPLACED 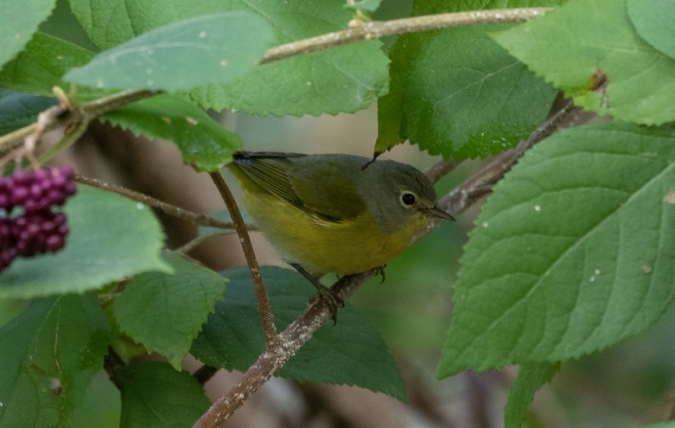 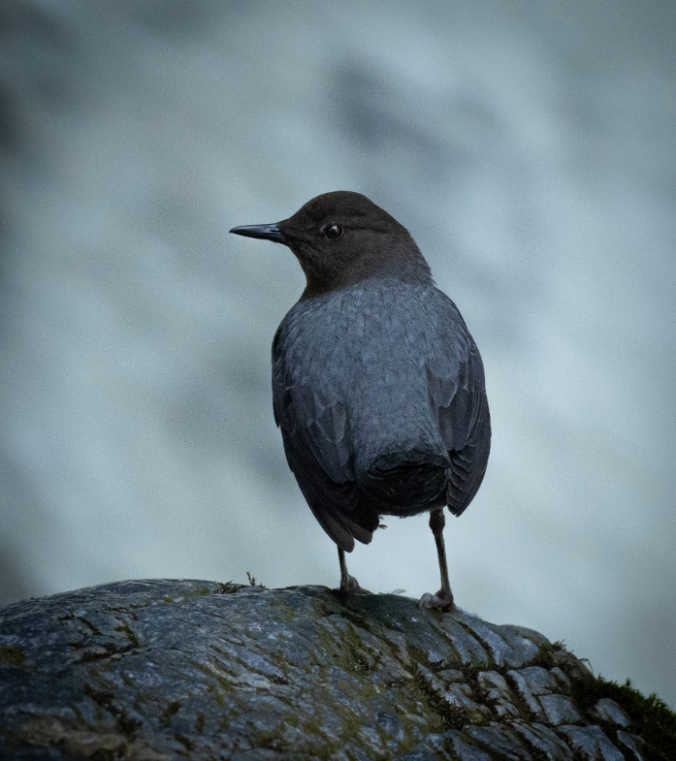