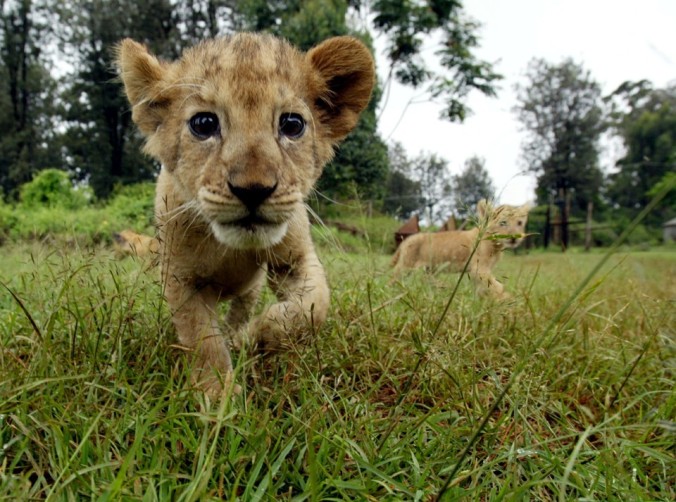 At Chan Chich Lodge we are aware that the half million acres of forest surrounding us are essential habitat not just for the specific jaguars, pumas, ocelots, margays and jaguarundis we have the good fortune to see with some frequency. Rather, that scale of acreage is essential for species survival. We are in a large forest corridor that is increasingly rare and unfortunately fragile in other locations throughout the Americas where they still exist. We do what we do with that in mind. Thanks to Ed Yong, at the Atlantic, for this context on extinction:

Imagine if every animal and plant on the planet collapsed into a single population each, says ecologist Gerardo Ceballos. If lions disappeared except from one small corner of Kenya, the prey they keep in check would run amok everywhere else. If sparrows were no more except in one Dutch forest, the seeds that sparrows disperse would stay in place everywhere else. If honeybees became isolated to one American meadow, the flowers that they pollinate would fail to reproduce everywhere else. None of those species would be extinct per se, “but we’d still be in very bad shape,” says Ceballos. END_OF_DOCUMENT_TOKEN_TO_BE_REPLACED