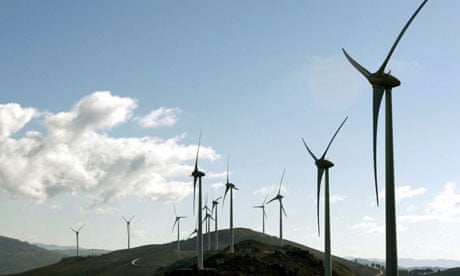 Always on the look for good news in the sphere of renewable energy, we found out this week that Portugal, a country with a population of over 10 million, operated for 107 hours solely on the alternative energy sources from wind-, solar-, and hydro-powered electricity. Arthur Nelsen reports for The Guardian:

Electricity consumption in the country was fully covered by solar, wind and hydro power in an extraordinary 107-hour run that lasted from 6.45am on Saturday 7 May until 5.45pm the following Wednesday, the analysis says.