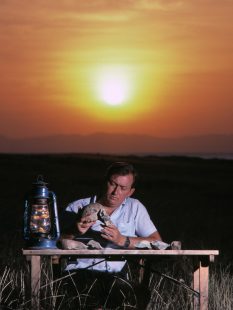 Over the decades, Leakey inspired countless scientists and activists through his books and talks. Photograph by William Campbell / Getty

We do not normally link to obituaries, but since I felt compelled to recently, this one seems a must also. Nearly two years ago we linked to a profile of Richard Leakey and the author of that profile has written a moving postscript:

On the night of January 2nd, I got a text from Paula Kahumbu, the Kenyan conservationist. “Dear friends, sad news,” she wrote. “Richard Leakey just passed away at his home in Kona Baridi.” Leakey, the renowned paleoanthropologist and wildlife conservationist, had been her mentor—a mercurial, controversial advocate for African wildlife, whose tumultuous career was central to Kenya’s history in the past half century. END_OF_DOCUMENT_TOKEN_TO_BE_REPLACED 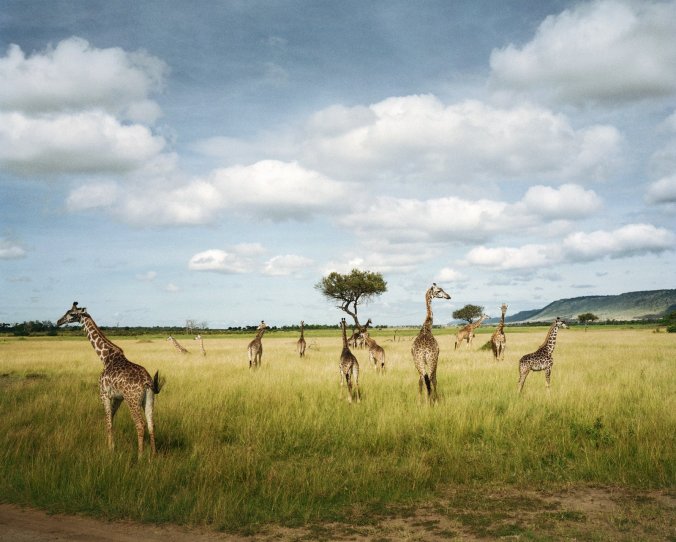 Jon Lee Anderson, who I am sourcing here for the third time, gives us perspective on Richard Leakey, who surprisingly was only mentioned once previously in nine years on this platform. Both men know their respective worlds. There is plenty of perspective among both, not much optimism, but a determined look forward:

CAN THE WILDLIFE OF EAST AFRICA BE SAVED? A VISIT WITH RICHARD LEAKEY 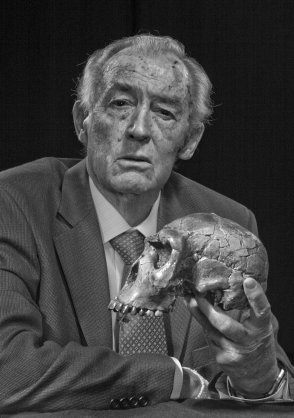 The paleoanthropologist Richard Leakey is pessimistic about the future of Kenya’s wildlife. Photograph by Mickey Adair / Getty

The week before Christmas, Richard Leakey, the Kenyan paleoanthropologist and conservationist, celebrated his seventy-fifth birthday. He is lucky to have reached the milestone. A tall man with the burned and scarred skin that results from a life lived outdoors, Leakey has survived two kidney transplants, one liver transplant, and a devastating airplane crash that cost him both of his legs below the knee. For the past quarter century, he has moved around on prosthetic limbs concealed beneath his trousers. In his home town of Nairobi, Leakey keeps an office in an unlikely sort of place—the annex building of a suburban shopping mall. His desk and chair fill most of his cubicle, which has a window that looks onto a parking lot. The space has no adornments other than two framed photographs, each sharply symbolic of the parallel interests that have absorbed most of his adult life: the world of extinct prehistoric hominids and the contemporary natural environment that is being pushed toward extinction by humankind.

In one of the photographs, Leakey is three decades younger, a trim man wearing a dark suit and standing amid a group of senior Kenyan officials, including then President Daniel arap Moi, who are gathered next to a pile of elephant tusks. It is a snapshot from 1989, when, as the head of the Kenya Wildlife Service, Leakey oversaw the public burning of several tons of poached elephant ivory. At the end of the nineteen-seventies, there were an estimated quarter of a million elephants in Kenya, but, when the photograph was taken, only sixteen thousand were left. Leakey wanted to stigmatize the ivory trade by treating poached tusks in the same way that police treated cocaine seized from drug traffickers. His publicity-seeking gambit worked, making global headlines and leading the way for an international ivory ban that went into effect that same year. The killing of elephants went down for a while as well, allowing Kenya’s herds to recover. Today, Kenya has a relatively stable population of about thirty-five thousand elephants.