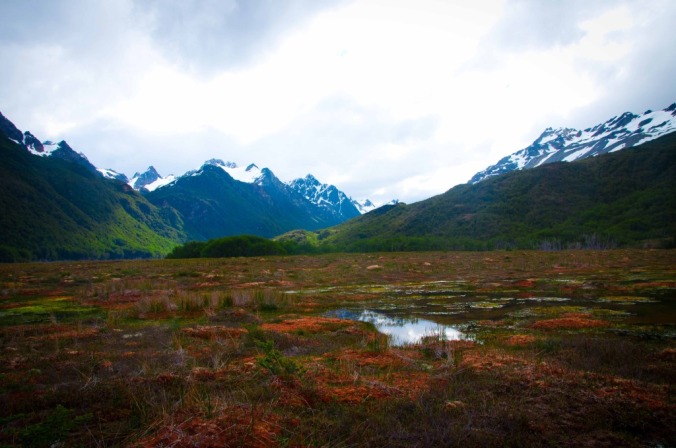 I am joining Raxa Collective’s creative communications here at the request of La Paz Group, for which I have worked in the past—I have no doubt this will stretch me in new and interesting ways just as my last round of work with that team did. Having enjoyed the posts of the other contributors here, I should note that I am neither in Nicaragua, nor India; nor am I an intern.  But my goals are aligned with the goals of this site in ways I will try to demonstrate here in my first post.  First, I know some of the other bloggers—I was a neighbor to Amie Inman and Milo Inman for the first half of 2010, they in “casa roja” while I was a few steps away in “casa amarilla”.  In fact, our homes were within 50 miles of the southern-most tip of land in the Americas.  Second, Michael and I have something in common in that I graduated from Amherst College and I know very well what senior year is going to be like for him.  More on that another time.  The others I have gotten to know only through their writing, but I am glad to be part of a diverse team.

Back to my neighbors in South America now.  I arrived in Punta Arenas, Chile, in October of 2009 dirty, teary-eyed from lack of sleep, and a bit frightened of my near incompetent Spanish.  These insecurities, however, left me quickly as I realized that I had arrived in Southern Patagonia, ready for adventure as a liaison between LPG and the Wenger Patagonian Expedition Race, a race that is considered by adventure athletes as one of the last true adventure races left in the world. 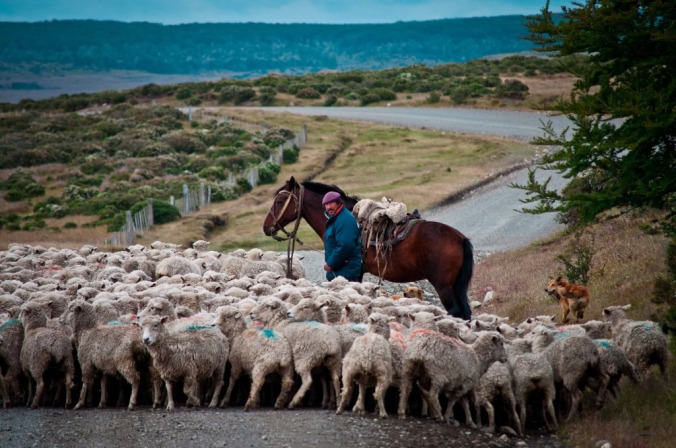 My job and my duties were broadly defined; which I expected to be engaging and more difficult concerning the organization I was about to become a part of.  As the main initiative of the race is land conservation, it was what had initially intrigued LPG to join, as well as me.  I had been working within the sustainability spectrum for a few years prior to my 30 hour flight down to southern Chile, but had not yet had an opportunity to get “real” hands-on experience with work that directly affects the environmental goals of SRI (Socially Responsible Investing, my previous work experience, which was office-bound in Zurich).

My primary responsibility was originally to help WPER in the area of sponsorship.  The Race depends on media exposure and related financial resources in order to operate the Race itself and then ideally have a proper sum leftover in order to pursue its conservation goals in the Patagonian wilderness.  With the hard work of the volunteers I was in charge of at the race headquarters, and with LPG’s efforts abroad, in February of 2010 everyone was excited and ready for the 2010 Wenger Patagonian Expedition Race. 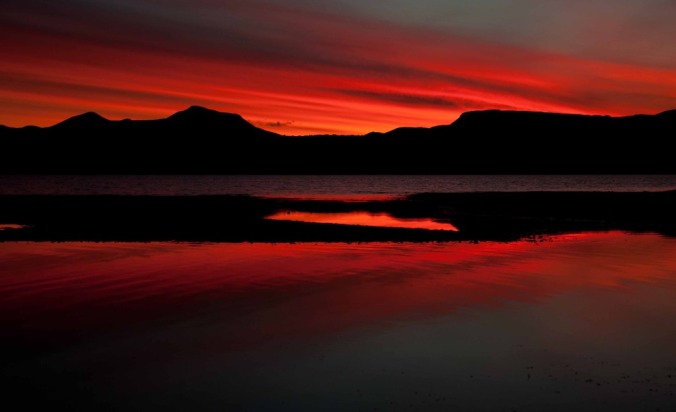 I was lucky enough to be stationed at a checkpoint in the middle of the largest trekking section of the race in the heart of the Darwin Range, where, once the last team came through our station, we followed the racers down the rest of the trekking section, about 60km total of trekking.  It was then when I truly realized that the conservation efforts of the race were worth working and fighting for.  It was an incredible experience, which I hope these pictures can help demonstrate. 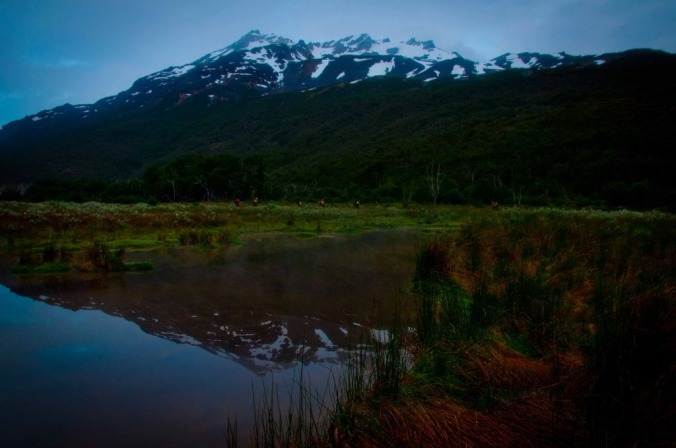 All in all the race provides valuable and truly unique experiences not only for the racers, but also for all of the people putting the race together. You are able to see and experience places in the world that have not been touched by human interaction.  Even though I wasn’t racing, I had survived my own personal unique and extraordinary Patagonian adventure.

I plan to write more in depth on this experience and share more of my photography going forward on this site; I will also share some of my experience with SRI and related topics. Meanwhile, one of my favorite action moments from last year’s Race: 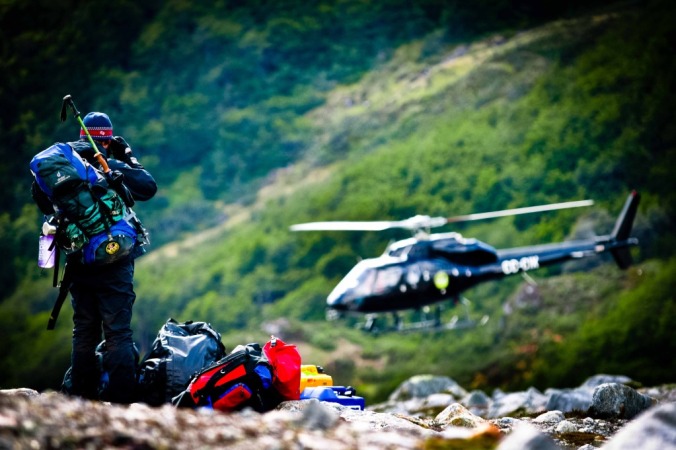