We see quite the #biodiversity of #moths and #butterflies here thanks to our #naturereserve! Come enjoy the fascinating shapes and colors of our #lepidoptera locals in all their #beauty

Over the last month or two one of my goals has been to identify as many of the butterflies and moths–or lepidopterans–that we have here at Xandari. Part of this work involves looking at old photos taken since 2014, when James and I first arrived on property and started taking pictures of wildlife; another element of the job is going out and photographing the lepidopterans in a more determined fashion.

Not an easy task, when butterflies can have such whimsical flight patterns and startle quite easily. Moths are a little simpler to chase because during the day they’re often focused on staying still and hiding out until evening. 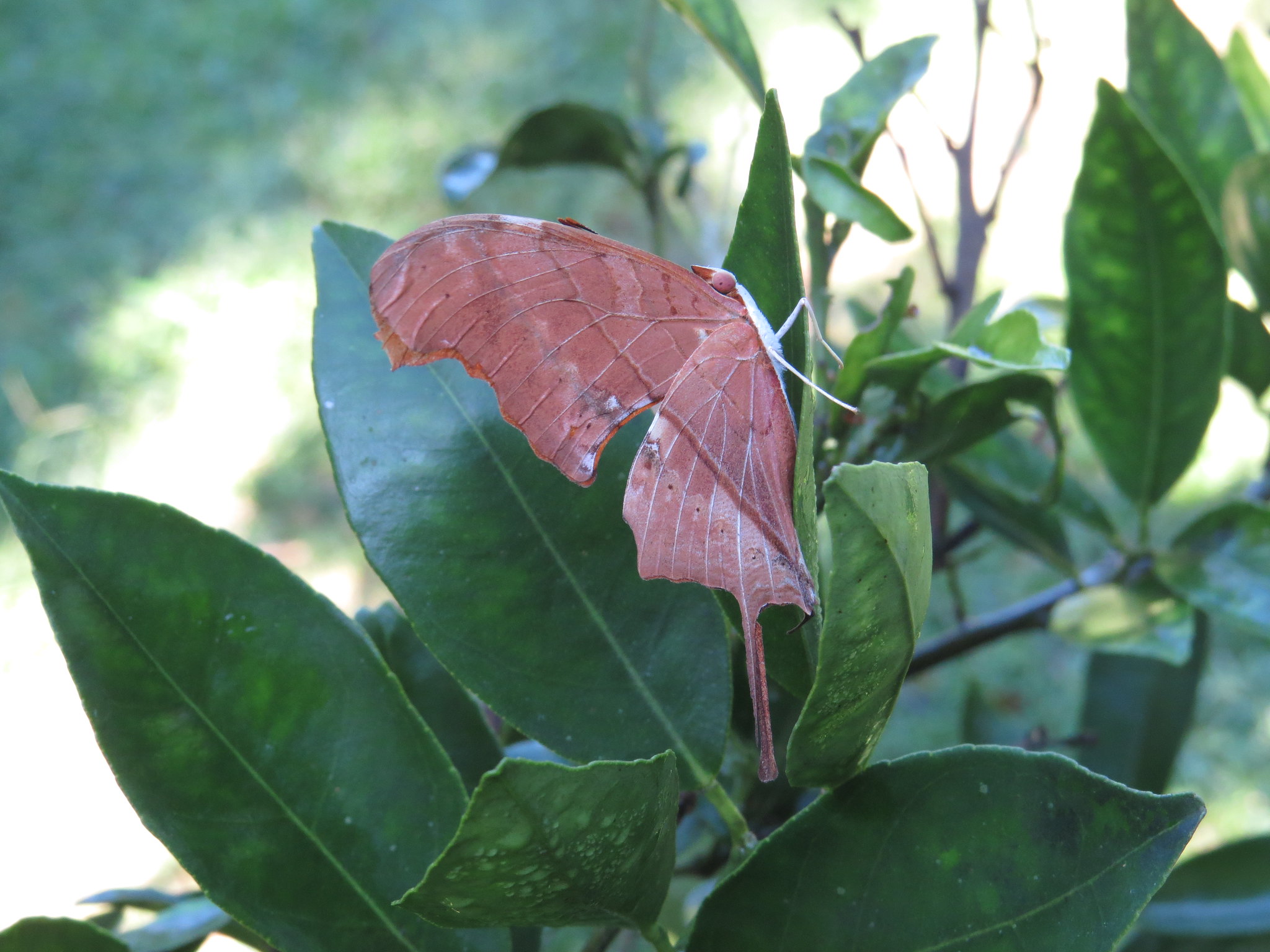 So far, I’ve positively identified twenty-three species of moth and butterfly from photos that both James and I have taken, and most of these (at least those that are aesthetically interesting enough to share publicly) are on Raxa Collective’s Flickr account, within the Xandari Insects album: 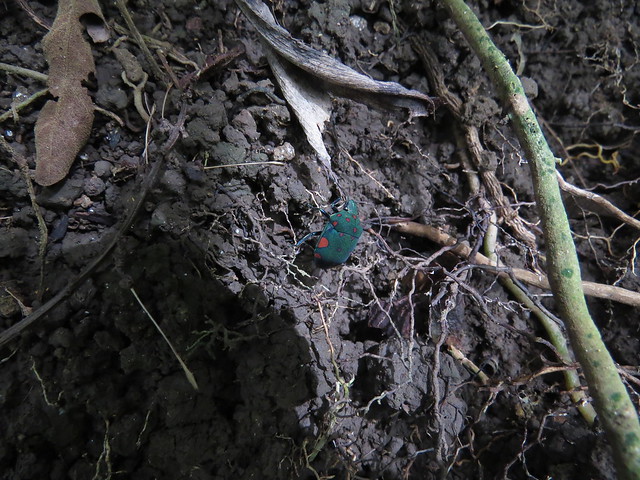 2 thoughts on “Lepidopteran Diversity at Xandari”