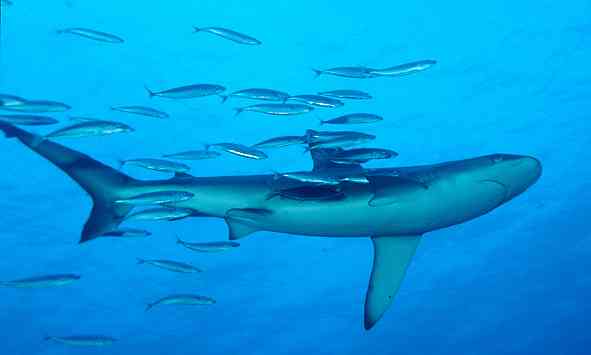 ‘We see the effects of warming on land: the floods, the droughts, the refugees headed towards temporary safety.’ Photograph: Malcolm Francis/NIWA

Please click here so that credit goes to the source for this editorial by one of the thinkers we regularly turn to, one of our favorite sources of reminder to take action:

So, just as a refresher, it’s always good to remember that we live on an ocean planet. Most of the Earth’s surface is salt water, studded with the large islands we call continents.

It’s worth recalling this small fact – which can slip our minds, since we humans congregate on the patches of dry ground – because new data shows just how profoundly we’re messing with those seven seas. The International Union for the Conservation of Nature has published an extensive study concluding that the runaway heating of the oceans is “the greatest hidden challenge of our generation”.

When we think about global warming, we usually fixate on the air temperature. Which is spiking sharply – July was the hottest month ever measured on our planet. But as the new study points out, 90% of the extra heat that our greenhouse gases trap is actually absorbed by the oceans. That means that the upper few meters of the sea have been steadily warming more than a tenth of a degree celsius per decade, a figure that’s accelerating. When you think of the volume of water that represents, and then try to imagine the energy necessary to raise its temperature, you get an idea of the blowtorch that our civilization has become.

We see the effects of warming on land: the floods, the droughts, the refugees headed towards temporary safety. But the same scale of convulsion is under way beneath the opaque waves. The IUCN found fish fleeing toward the poles, disrupting fisheries that lasted throughout the Holocene; it found coral reefs bleaching at an ever-accelerating rate; it found, maybe most ominously, that “the warming is having its greatest impact upon the building blocks of life in the seas, such as phytoplankton, zooplankton and krill.” That is to say: we are profoundly mucking around with the very bottom of the planet’s most basic chains of life.

These risks will accelerate as the oceans warm faster: their temperature could rise four degrees celsius if we let the planet keep warming. And as that happens, of course, the warming will start to feed on itself. There are, the IUCN reminds us, huge quantities of methane frozen beneath the sea. Each degree of temperature increase will thaw some of that.

And we’re doing it needlessly. Engineers have done the work to provide us with the tools we need. We have solar panels. We have wind turbines (which, when placed offshore, have become nifty little artificial reefs). We have good data to show that if we deploy them with great speed, we can affordably power the planet without wrecking it.

Alas, we also have a fossil fuel industry, which has managed to prevent any real action for decades – it has lied, it has lobbied and it has poured uncountable largesse on our political class. (And on other elites: somewhat unbelievably, BP is currently sponsoring an exhibition on the relics of “Sunken Cities” at the British Museum.) As a result, we have disappearing ice caps, crackling forest fires and record rainfalls.

But we also have, thanks to them, a vibrant and rising movement to defend the Earth. In North Dakota today, Native Americans are laying their bodies on the line to block a new oil pipeline across the Missouri river. They are calling themselves Water Protectors. We would do well, all of us, to take up the same avocation.

Because we live on an ocean planet.

One thought on “From A Favorite Trouble-Maker”