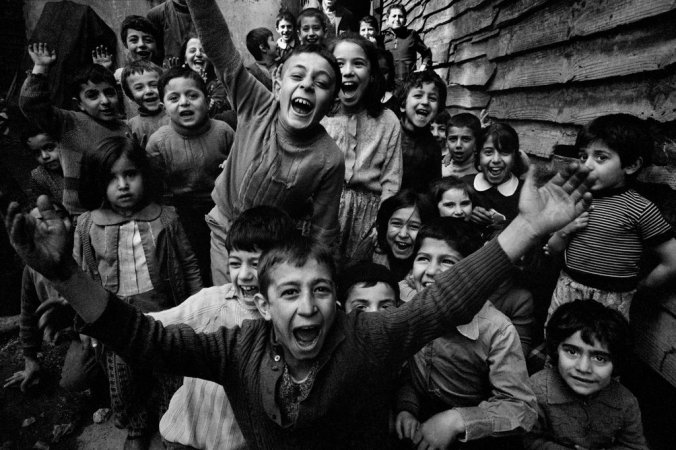 The third of three previous posts invoking Orhan Pamuk mentions an experience in a museum a couple years ago in Istanbul. I did not write much about it in that post because I did not know what to say, or if there was anything to say about how the museum affected me. But reading Orhan Pamuk’s words in the essay below about his friend, and the photographs that man took, evoked strong memory of the effect that museum had on me. It evoked a strong sense of the value of memory, in all its limits and even imperfections.

Just prior to that museum experience I had written a dozen posts about the work we had been doing in India since 2010, which was connected to work we began in Costa Rica many years earlier. I think what that museum visit put into focus for me was how, in our work crafting experiences with sense and sensibility, we were creating our own museums of innocence. Our mission is to create authentic, distinctive and valuable life experiences, to build profitable businesses around these, and then to direct the associated economic benefits to the conservation and prosperity of unique natural and cultural heritage and to the improvement of the quality of life of the local host communities. That work is about crafting memories, just as books, museums and photographs do in their own way. Seeing these pictures and reading these words reminds me of that: 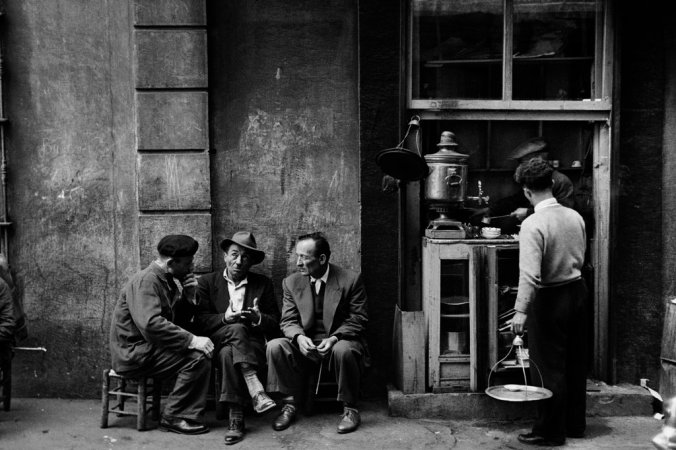 Ara Guler, who died on Oct. 17, was the greatest photographer of modern Istanbul. He was born in 1928 in an Armenian family in Istanbul. Ara began taking photographs of the city in 1950, images that captured the lives of individuals alongside the city’s monumental Ottoman architecture, its majestic mosques and magnificent fountains. I was born two years later, in 1952, and lived in the same neighborhoods he lived in. Ara Guler’s Istanbul is my Istanbul.

I first heard of Ara in the 1960s when I saw his photographs in Hayat, a widely read weekly news and gossip magazine with a strong emphasis on photography. One of my uncles edited it. Ara published portraits of writers and artists such as Picasso and Dali, and the celebrated literary and cultural figures of an older generation in Turkey such as the novelist Ahmet Hamdi Tanpinar. When Ara photographed me for the first time after the success of my novel “The Black Book,” I realized happily that I had arrived as a writer.

Ara devotedly photographed Istanbul for over half a century, continuing into the 2000s. I eagerly studied his photographs, to see in them the development and transformation of the city itself. My friendship with Ara began in 2003, when I was consulting his archive of 900,000 photographs to research my book “Istanbul.” He had turned the large three-story home he inherited from his father, a pharmacist from the Galatasaray neighborhood in the Beyoglu district of the city, into a workshop, office and archive.

The photographs I wanted for my book were not those famous Ara Guler shots everyone knew but images more attuned to the melancholy Istanbul I was describing, the grayscale atmosphere of my childhood. Ara had many more of such photographs than I expected. He detested images of a sterile, sanitized, touristic Istanbul. Having discovered where my interests lay, he gave me access to his archives undisturbed…

2 thoughts on “Orhan Pamuk’s Istanbul Is My Workplace”