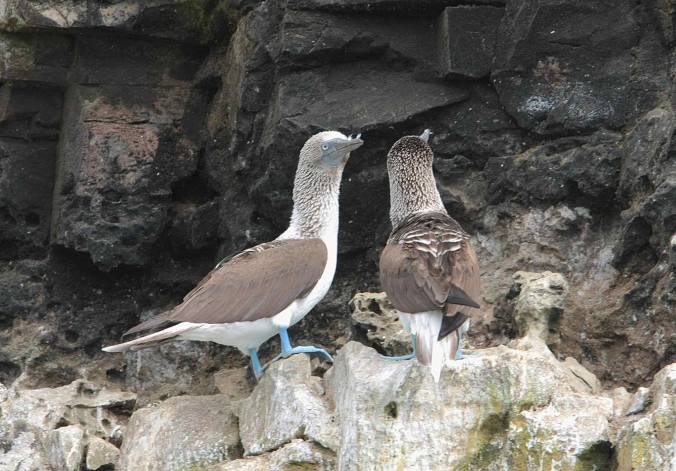 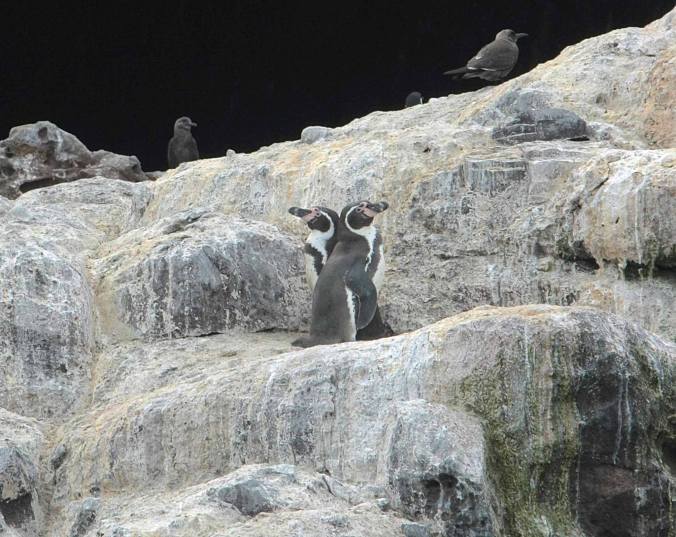 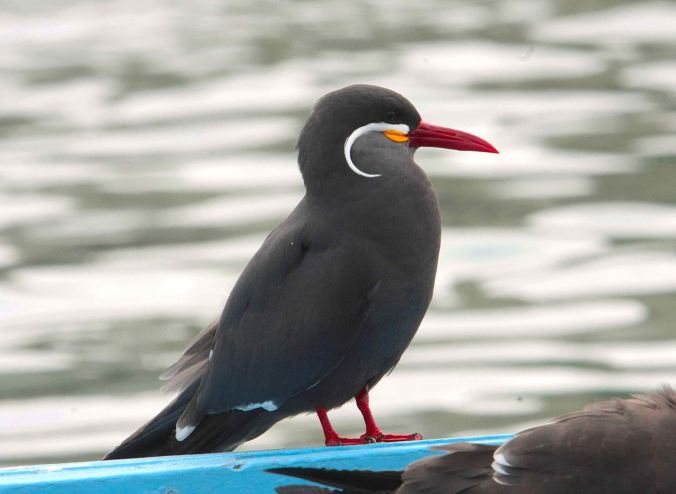 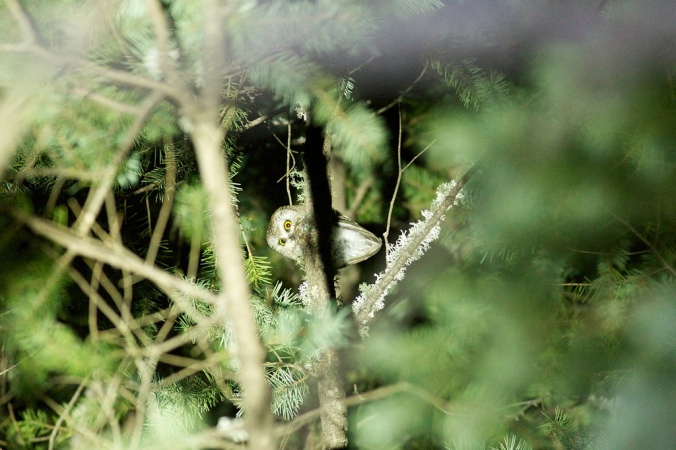 As we pulled up to the Rustler Park Campground parking lot in the Coronado National Forest a light rain began to fall.  Graham and I turned to each other upon arrival and with the same quizzical tone wondered, “Why is there someone else up here?”  The lights of another car illuminated the area and once we parked a man approached us.  There was a knock on my window as his flashlight blinded me.  I began the conversation puzzled and slightly alarmed, “Hey…how you doing?”  He announced himself as Portal’s lieutenant police officer and he asked to see our identification.  As I got out of the car to retrieve my id I noticed another ten or so officers standing behind the car.  When he asked what we were doing there at this hour and I replied “Birding” we received an expected response: “Birding? It’s midnight”.

This was hardly the way I imagined our Big Day would begin, but I suppose being searched to see if we were drug traffickers was an appropriate way to start our 24-hour birding adventure in the Chiricahua Mountains of Southeast Arizona. After trying to explain what a Big Day was (a whole day of non-stop birding in an attempt to see as many species as possible during that time) the officer hesitantly departed.

We didn’t have much time to think about this interaction, because our day was about to begin.

I gave Graham the countdown as my phone read, 11:59:45, 15 seconds, 10 seconds, 5 seconds, and Go. We immediately cupped our hands to our ears. There were three night birds we desperately needed at high elevation, and each was just as hard as next. A “sweep” of these three species would be unlikely to say the least. We did have one thing going for us though. For the past two months we had been interning at the Southwest Research Station just up the mountain from Portal. For those two months we had done almost nothing but bird. We knew specifically, sometimes down to a certain tree, where we could find each bird on our target list.

So as the clock struck midnight we were standing at the bathroom at Rustler Park listening for the rarest owl in the Chiricahuas, the Northern Saw-whet Owl. Graham and I used double playback, meaning I played the bird’s call and he would respond as a second bird; this strategy usually has a higher success rate of eliciting a call. To our delight we heard the tooting call of the owl echoing off the canyons. On a normal day we would want to see this bird, but today was far from normal. We were solely after numbers, and in the birding world an aural identification is sufficient. Once we got the Saw-whet we headed up the trail to the Forest Service cabins and began playing the Flammulated Owl. Our recordings weren’t loud enough, so I had to do it the old fashioned way and emulate the call myself. Based on my experiences in these mountains this particular owl is the most sought-after bird because it is the hardest to find. During the summer internship I received numerous emails from fellow birders asking where to spot it. But at the moment those other birders were certainly not our problem—getting this owl to respond was! END_OF_DOCUMENT_TOKEN_TO_BE_REPLACED 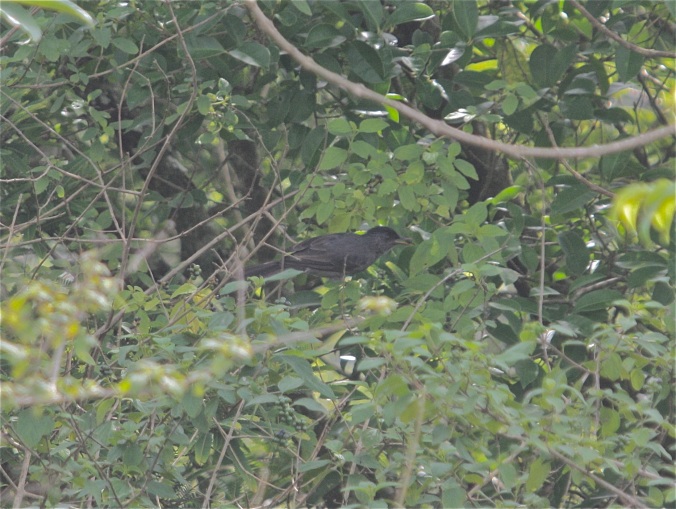 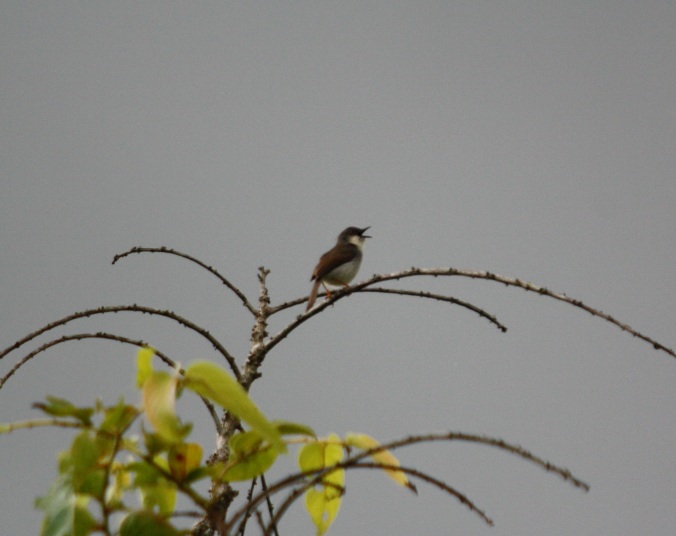 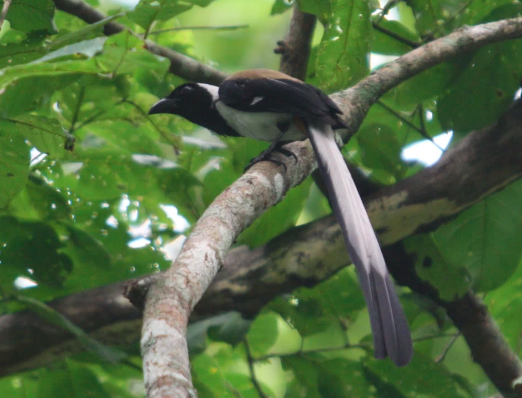 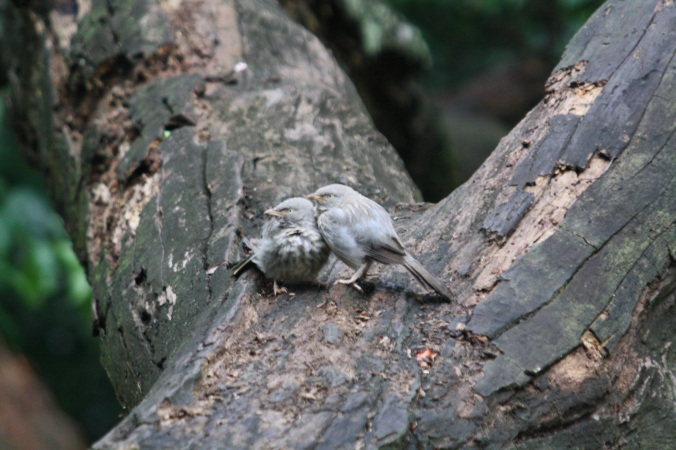 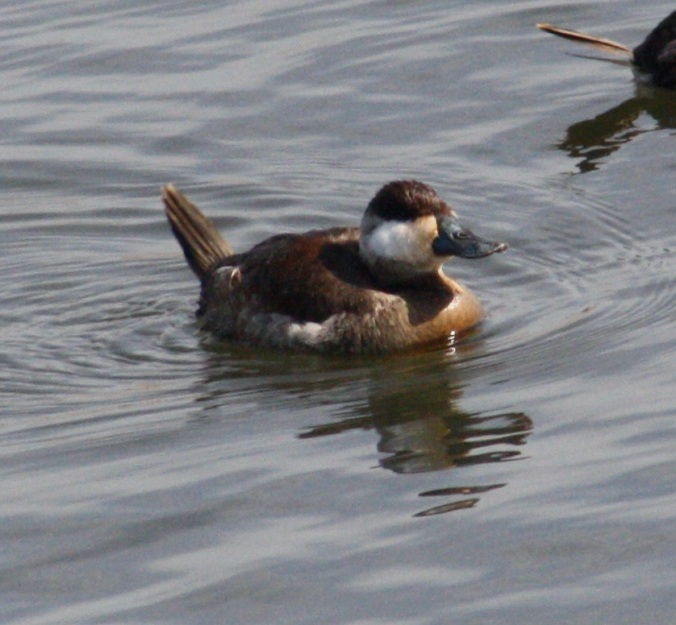