Seized rhinoceros horns and other animal parts at the Department of Wildlife and National Parks headquarters in Kuala Lumpur in August.CreditCreditManan Vatsyayana/Agence France-Presse — Getty Images

Javier C. Hernández shares this news from China, more frightening and more real than any Halloween horror story we can think of:

BEIJING — The Chinese government, reversing a 25-year ban, announced on Monday that it would allow the use of rhinoceros horns and tiger bones in medicine, a move that environmentalists described as a significant setback for efforts to protect the animals from extinction.

The State Council, China’s cabinet, said in a policy directive that it would legalize the use of rhino horns and tiger bones for “medical research or in healing,” but only by certified hospitals and doctors, and only from rhinos and tigers raised in captivity, excluding zoo animals. While such remedies are highly profitable, they have no proven benefits to humans.

Environmentalists said the decision would likely help fuel a black market for wild rhino and tiger parts, which are revered in traditional Chinese medicine for supposed healing powers, and could lead to increased poaching of the fewer than 30,000 rhinos and 3,900 tigers still in the wild. END_OF_DOCUMENT_TOKEN_TO_BE_REPLACED

While fish were surf-spawning in California, the Guardian was sharing this footage from way down south:

The World Wildlife Fund released this footage filmed in March 2017 that shows the view from a camera attached to a whale in Antarctica. Scientists used suction cups to attach cameras to humpback and minke whales, revealing new feeding habits and their social lives. The data gathered will be used to protect whales and their ecosystems

A snow leopard in the Himalayas eating its prey. Credit Madhu Chetri

The New York Times’ always-appreciated Science section, once a Tuesday feature, has been joined by many features made possible by the wonders of modern technology, and the news organization has also responded creatively to the competition made possible by all that wondrous technology. This article by Nicholas St. Fleur is a good example of why we check in on the Trilobites feature of the website daily:

How Do You Save Snow Leopards? First, Gather Their Droppings

On the rocky cliffs of the Himalayas, the path to snow leopard conservation is paved in feces. END_OF_DOCUMENT_TOKEN_TO_BE_REPLACED

Protections have been weakened for Russian natural areas like the Western Caucasus. © WWF-Russia / Sergey Trepet

Last time we mentioned UNESCO World Heritage Sites, it wasn’t good news either, when many Sites were listed as “in danger.” The places newly at risk, according to the World Wildlife Fund (WWF), are often in the way of logging enterprises, often by the very governments who should be protecting the internationally recognized areas.  From the WWF:

At the meeting, WWF objected to a sharp logging increase in the Polish portion of Bialowieza Forest World Heritage site, which also spans part of Belarus. The forest is one of Europe’s oldest, and is home to the most wild European bison, as well as lynxes and wolves. The government of Poland has argued that logging is necessary in order to combat a bark beetle infestation, a claim Polish scientists reject.

END_OF_DOCUMENT_TOKEN_TO_BE_REPLACED 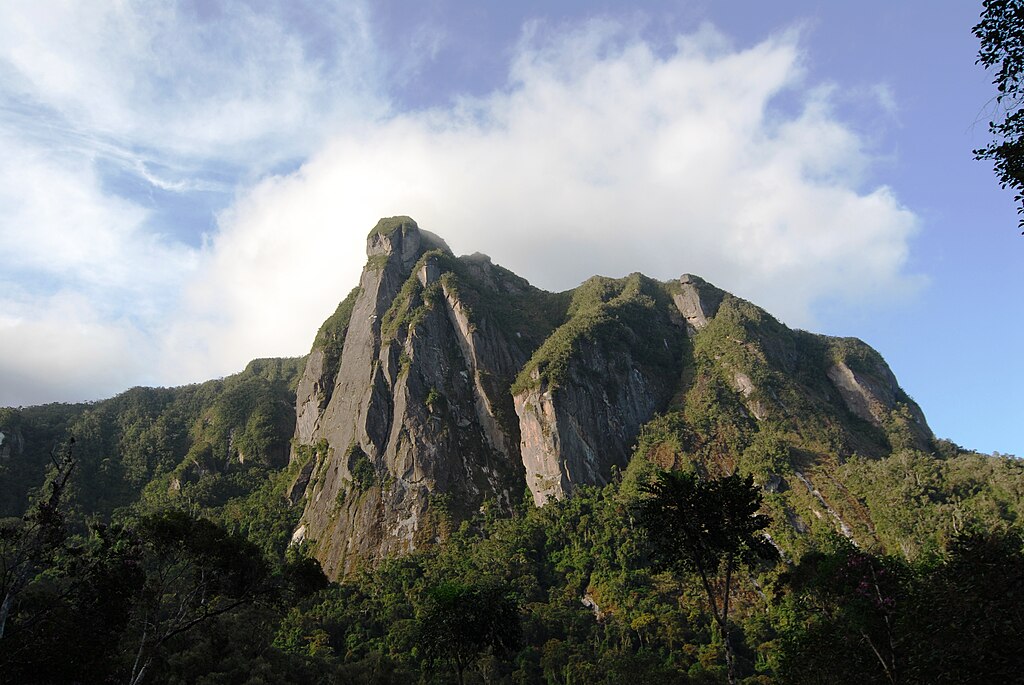 END_OF_DOCUMENT_TOKEN_TO_BE_REPLACED

Thanks to Guardian’s coverage of this excellent, innovative campaign:

The 148m users of the Russian social network service Odnoklassniki are being targeted by a World Wildlife Fund for Nature campaign that uses ‘404’ error pages to raise awareness of species on the verge extinction.

END_OF_DOCUMENT_TOKEN_TO_BE_REPLACED

What began as a WWF Australia project to focus public attention on climate change has turned into an international movement that has become the largest voluntary action ever witnessed, reaching 1.3 billion people across the globe.

In the best possible way the movement has gone viral, expanding exponentially, bringing people together in a celebratory atmosphere that represents the power of social media and a good idea. END_OF_DOCUMENT_TOKEN_TO_BE_REPLACED

Creativity often breaks the boundaries of “Art” and flows unrestricted into the art of advertising, catching the eye and closing the deal.  Using uncharacteristic restraint in avoiding all the obvious applause puns tugging at my imagination, I will just say “kudos to WWF” for using Guido Daniele’s inspired work to make their important point. END_OF_DOCUMENT_TOKEN_TO_BE_REPLACED

It’s a staggering realization that something that tips a scale upwards of 2 tons, can run up to 40 mph and appears as powerful as ordnance is considered vulnerable in any way.  Yet the confirmation that the Black Rhinoceros is officially extinct in West Africa says just that.