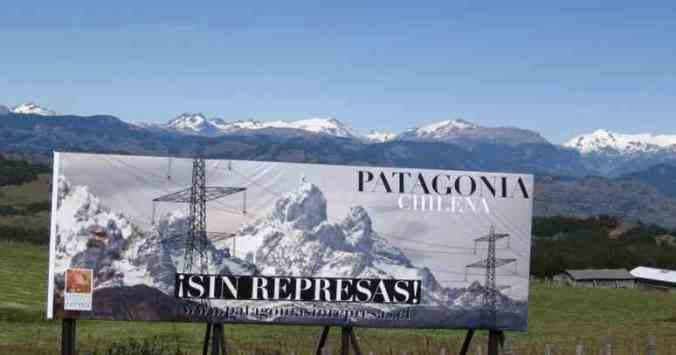 It’s been some years since our work brought me to this magical part of the world, but all of Patagonia and the specific region of Aysen have long been close to our hearts. So the news that the Chilean government overturned their 2011 approval of the HidroAysén project was happy indeed. The Baker and Pascua Rivers, previously slated for a series of 5 dams, are two of Patagonias wildest, and that’s saying a lot in a country filled with rugged beauty as diverse as it’s 4,300 kilometer length can possibly hold.

Part of that diversity has the potential to offer multiple options for renewable energy sources other than hydro-electric power. Solar power from the Atacama Desert, wave and tide projects from that enormous coastline, as well as wind turbines in areas of the country where winds reach gale force strength on a regular day are all possible options.

“These giant dams would have put at risk the wilderness, traditional culture, and local tourism economy of this remarkable region,” said Amanda Maxwell, from the USA-based Natural Resources Defense Council (NRDC), in a statement released by NGO International Rivers (IR). “Patagonia’s rugged and varied wilderness is truly an environmental treasure.”

That same statement described the Committee’s decision as a “landmark for the country”, and quoted the Patagonia Defense Council’s Executive Secretary, Patricio Rodrigo, calling it “the greatest triumph of the environmental movement in Chile.”

“This is a tremendous victory for citizens,” CODESA’s Segura is quoted as saying. “This is one more fundamental step in protecting Patagonia and building a fairer and more sustainable Chile that protects our natural legacy for future generations.”

One thought on ““Patagonia Sin Represas”–Finalmente”