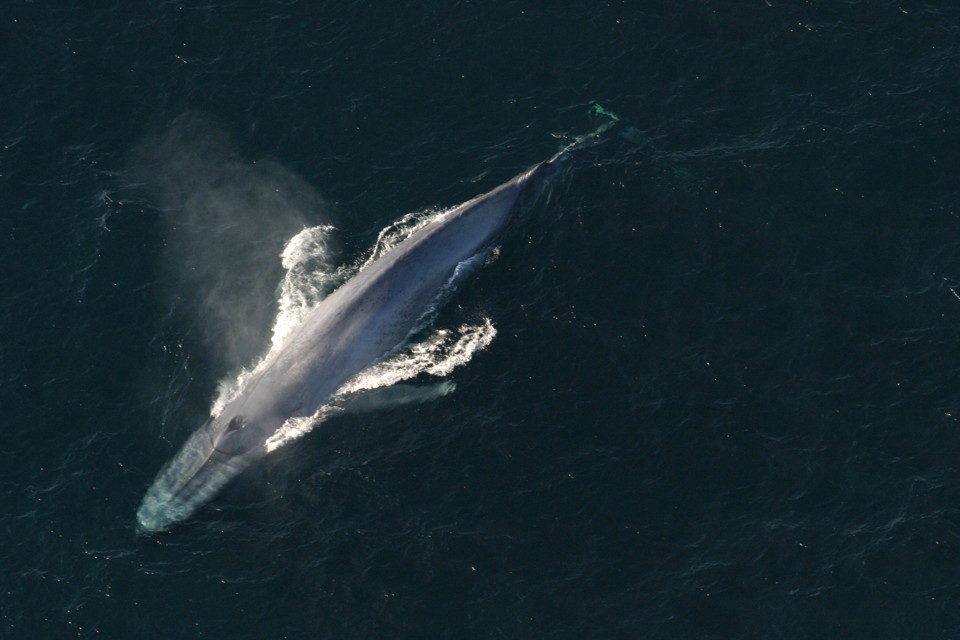 Thanks as always to Ed Yong, who keeps the fires under our wonder about whales well stoked: