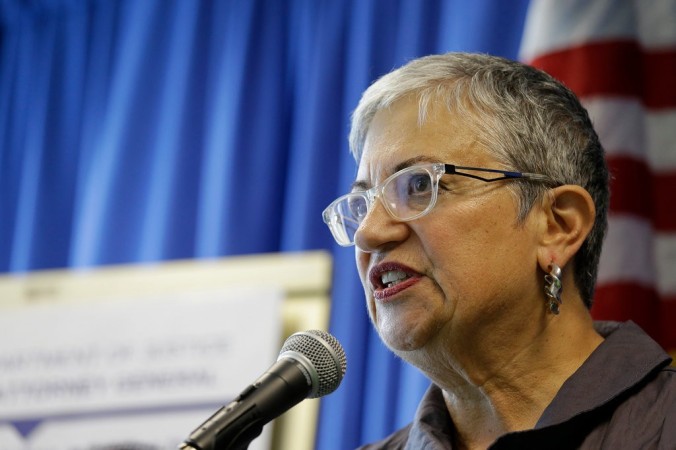 It’s been a while since we’ve addressed our “model mad” theme, despite there being numerous opportunities. We’re continually heartened by the strength of both the public and the private sector to pushback against the current administration’s regressive proposals.

California Strikes Back Against the Trump Administration’s Auto Pollution Rollback

California went on the offensive Tuesday against the Trump administration’s plan to weaken fuel-efficiency rules for cars, laying out a scathing rebuttal that the state’s clean-air regulator said would shape the battle with Washington in the coming months and years.

The state’s target is one of President Trump’s most consequential environmental rollbacks to date, a proposal unveiled last week to let cars pollute more while stripping California of its right to set its own air-quality rules.

The administration’s proposal “is contrary to the facts and the law,” the California document says, before refuting point by point the Trump administration’s arguments for weakening the nation’s long-term goals for making vehicles more fuel efficient and less polluting.

The clash between California and Washington threatens to throw the United States auto market into disarray. Because California has the authority under the Clean Air Act to set its own air pollution rules, and because a dozen other states follow its lead, the dispute could effectively split the nation’s market into two, one side adhering to stringent emissions rules set in Sacramento and the other to weaker federal standards.

As a first step, California plans to change its rules to declare that the federal government’s current, stricter auto-emission targets are the only ones that comply with state law — and not any future targets that are less strict.

That move collides with the administration’s plan to freeze Obama-era rules, which would have required automakers by 2025 to roughly double the fuel economy of their new cars, pickup trucks and S.U.V.s to about 36 miles per gallon. Those rules, which are aimed at cutting tailpipe emissions of carbon dioxide, a major contributor to global warming, represented one of President Barack Obama’s most significant efforts to fight climate change…

…Weakening the national standard “could substantially slow progress toward the emission reductions needed to address the serious threat climate change poses to California, the country, and the world, waste billions of gallons of gasoline, and cost consumer money on fuel,” the state’s report said.

“They’ll just say anything to justify a weaker standard,” Mary Nichols, the state’s clean air regulator, said in a telephone interview Monday. “We want our response to be as strong and cogent as possible.”

California’s move would also unequivocally establish a separate emissions regime for the state and the 12 others that follow its standards, a coalition that covers more than 130 million residents and more than a third of the domestic auto market. Heavily Democratic California has emerged as a bulwark against the Trump administration’s policies.

Carmakers have balked at the prospect, calling for the Trump administration and California to come to terms to avoid a messy legal battle.

“We’re going to do everything we must do to continue to move forward rather than backslide,” said Xavier Becerra, California’s attorney general.