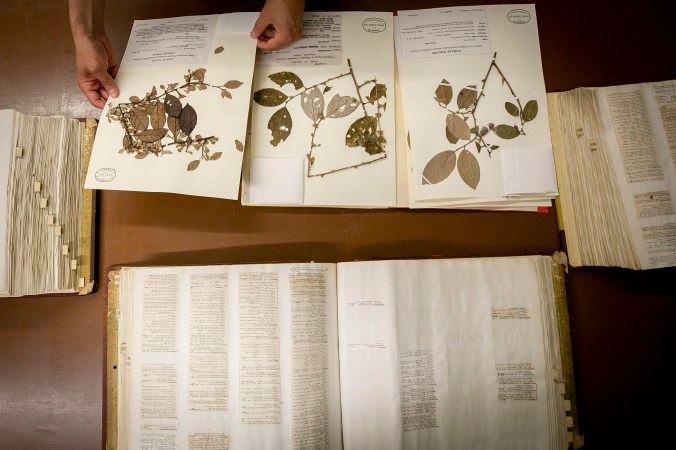 Our practice was born in Costa Rica, so we sometimes may appear partisan when it comes to celebrating the sciences related to biodiversity. Costa Rica has impressive credentials in that realm, especially relative to its size as a country. But we are very clear on the fact that it would take dozens of Costa Rica-sized biodiversity hotspots to match the scale of the Amazon region, and it is no surprise that studies like those of these scholars are carried out with Amazonian data:

The Amazon as engine of diverse life 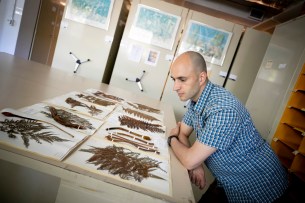 A recent study says that many of the plants and animals that call Latin America home may have had their roots in the Amazon region.

The study, co-authored by Harvard Visiting Scholar Alexandre Antonelli and an international team of researchers, says that a dynamic process of colonization and speciation led to the formation of the American tropics, which is the most species-rich region on the planet. The study is described in a paper published in the Proceedings of the National Academy of Sciences.

“We were astonished to detect so much movement across such different environments and over such large distances,” said Antonelli, the study’s lead author. “Up until now, these natural dispersal events were assumed to be quite rare. Our results show how crucial these events have been in the formation of tropical America’s unique and outstandingly rich biodiversity.”

Over tens of millions of years, thousands of species have naturally made their way to new regions, where some of them survived and adapted to new conditions. These adaptations added up, and when the offspring were sufficiently different from earlier generations, new species were formed. Over time, this dynamic process occurred so many times in the American tropics that the area became the exceptionally diverse region seen today.

To understand that process, Antonelli and colleagues used information on the evolutionary relationships, distribution, and timing of the origin of thousands of tropical species to calculate how often species dispersed into new regions or new environments. Much of this information came from natural-history collections, including specimens at Harvard University Herbaria and the Museum of Comparative Zoology, where Antonelli is currently working.

What they found, he said, is that while all regions in the American tropics have exchanged species with one another, Amazonia stood out as the main source.

“Two main factors seem to explain the key role of Amazonia in exporting so much diversity: its huge area, and the large amount of time that species have existed there. Together, these have increased the chances of species dispersing into new habitats and regions,” said Antonelli.

For all the groups that the researchers examined — from plants to birds to frogs to mammals, and even frogs, snakes, and lizards — Antonelli said that pattern remained essentially the same, suggesting that biotic movements are important for generating diversity among life forms.

“Most evolutionary research focuses on how new species form. But we want to understand how whole ecosystems evolve, and what makes some regions much more species-rich than others. This is important because it shows us how plants and animals deal with new environments and what factors determine biodiversity,” Antonelli concluded…