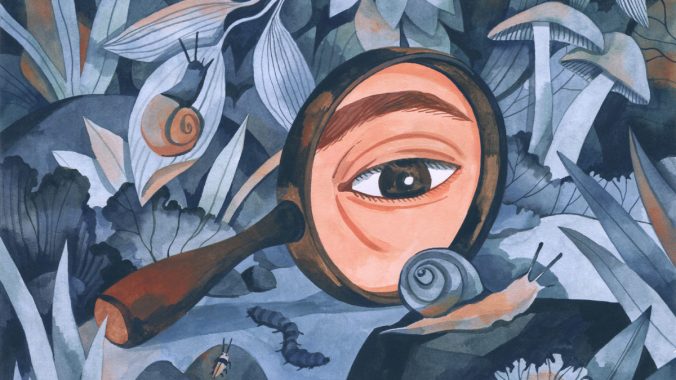 We have been on watch for citizen science stories since the early days of this platform. Seth had just accepted an offer to work at the Cornell Lab of Ornithology, and typical of him, did his homework on what he had committed to. Since then, dozens of first person and linked-to citizen science stories from other members of our community have appeared in these pages. Thanks to Yale e360 and Jessica Leber for this story about how far and wide the practice has spread, and a few of its more amazing discoveries: