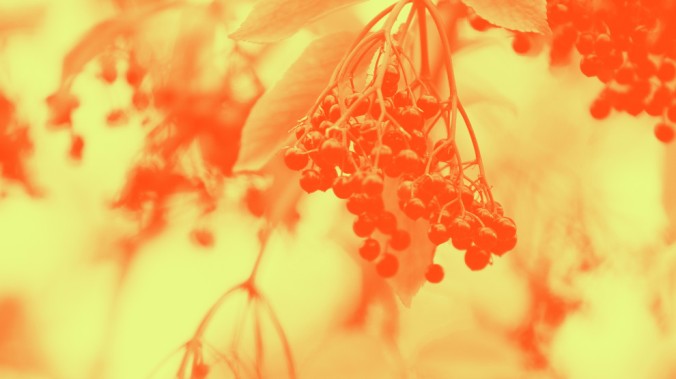 Thanks to Marisa Endicott at Mother Jones for this:

Cloverleaf Farm, a small produce operation in Davis, California, managed to do okay during the extreme drought that lasted from 2012 to 2016. But in the first wet year after the long dry period, the farm lost its entire apricot crop to disease—$40,000 to $50,000 down the drain.

Researchers predict that as climate change worsens, there will be more frequent shifts between extreme dry spells and floods. As Cloverleaf learned the hard way, the phenomenon is already taking a toll on growers in the country’s largest food producing state. During the drought, California’s agricultural and related industries lost $2.7 billion in one year alone. Big cash crops like almonds and grapes are at particular risk in the future, unnerving farmers and vintners already taking hits from erratic and extreme weather.

Katie Fyhrie, a grower at Cloverleaf Farm, worries that the farm won’t be able to keep producing stone fruits—which depend on the timing and duration of winter chill—in the long-term. “It can be confusing to figure out how to move forward,” Fyhrie says. “Where we’re at right now, versus where we’re going to be 10, 20, 30 years down the line. It’s a really tricky thing to balance.”

Ancient plant species might hold important clues about which crops will survive in a harsher climate. With that in mind, Fyhrie and her team have started growing elderberries. An indigo pearl-sized fruit that grows on a big bushy plant, the elderberry is relatively unknown in the United States; the majority of the commercial market comes from an imported European variety. But Native American communities have been using a Western elderberry subspecies for centuries.

The elderberry that’s native to California grows remarkably well in drought conditions. After a couple of years, you can completely remove irrigation and the plant will keep producing. This last season, Cloverleaf harvested 130 pounds of berries from each of its most mature trees, none of which are irrigated. “That is a huge deal that we’re getting berries that are good for you, really versatile for a lot of products, and that require no additional fertilizer or water,” Fyhrie says. ..