Today, not much to say, other than wow, thanks to the Guardian’s sharing of these photos, compiled by Eric Hilaire. 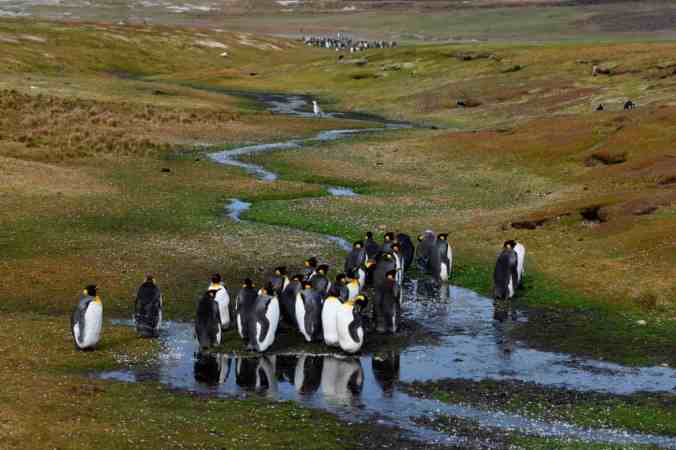 King penguins gather in Volunteer Point, north of Stanley in the Falkland Islands. The region has an incredibly rich biodiversity, including more than 25 species of whales and dolphins, but it is the guaranteed ability to get up close and personal with penguins that makes it such an enticing destination. There are five penguin species in the archipelago: king, rockhopper, gentoo, magellanic and macaroni. Photograph: Pablo Porciuncula Brune/AFP via Getty 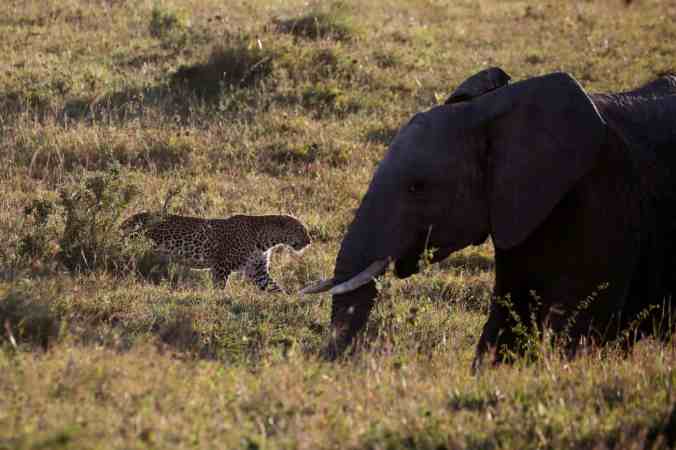 A leopard walks past an elephant in the Maasai Mara reserve in Kenya. Photograph: Baz Ratner/Reuters