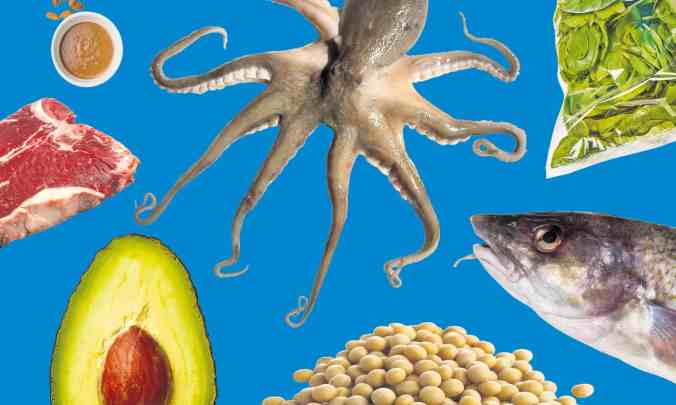 Thanks to Clare Finney, writing for the Guardian, for a reminder, and some cases surprises, about foods we may love but should consider the consequences of:

To eat or not to eat: 10 of the world’s most controversial foods

From beef to cod to avocados to soya, many of our best-loved foods raise big ethical and environmental questions. What do the experts say?

Deforestation. Child labour. Pollution. Water shortages. The more we learn about the side-effects of food production, the more the act of feeding ourselves becomes fraught with anxiety. How can we be sure that certain foods are “good” or “bad” for society and the planet? As Tim Lang, professor of food policy at City University of London and the co-author of Sustainable Diets, puts it: “When you come to ‘judge’ food, you end up with an enormous list of variables, from taste to health outcomes to biodiversity.” Here are some of today’s most controversial products – and some thoughts that may help you when shopping.

Let’s start with an easy one … No, sorry: this brunch staple is deeply problematic. The global hunger for avocados indirectly fuels deforestation, while in Chile, from where many UK supermarkets get their supplies, it has reduced drought-stricken farmers to diverting water from emptying rivers. It is hard to make the case for avos when the nutritional benefits (vitamins E and K, monounsaturated oils) are readily available in products closer to home, says the investigative journalist Joanna Blythman. But if the thought of life without guac grieves you, be prepared to fork out for Fairtrade avocados, such as those from the Mexican growers collective Pragor.

“It’s in plastic, it’s the most thrown-away food item, at this time of year it’s grown under LED lights in the Netherlands – it’s pointless,” is Lang’s damning verdict. About 40% of the bagged salad we buy every year in Britain is thrown out – because it is often bought without a meal in mind, and because use-by dates are so conservative. Tesco introduced resealable bags for salad in 2017, but even then, there’s the plastic and the carbon footprint of transportation to contend with, not to mention the ensuing deterioration of flavour. Come summer, buy whole, British-grown lettuce; meanwhile, consider cabbage or winter greens.

Leaving aside the slaughter of sentient beings for human consumption (if you can), arguments against beef revolve around greenhouse gases. According to the Food and Agriculture Organization of the United Nations (FAO), cattle (raised for both beef and milk) are the animal species responsible for the most emissions; yet this dismal statistic hides a wide variation in production practices and thus emission intensity, as the FAO acknowledges.

“There’s a big difference between the way beef is produced here than in the US,” Blythman says. “There is no convincing evidence that rearing cattle in regenerative, pasture-based systems is bad for the environment; on the contrary, these permanent pastures act as carbon sinks.” To dig them up would “release the carbon locked into the soil”…