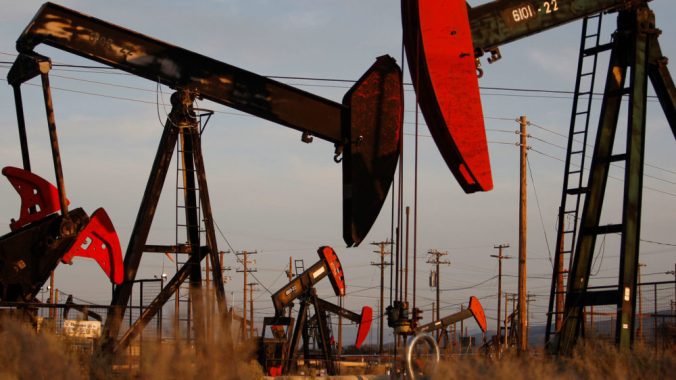 Thanks to Mr. McKibben, as always and to Yale e360 as the forum provided him, for more scientific evidence about the singular challenge facing all of us: