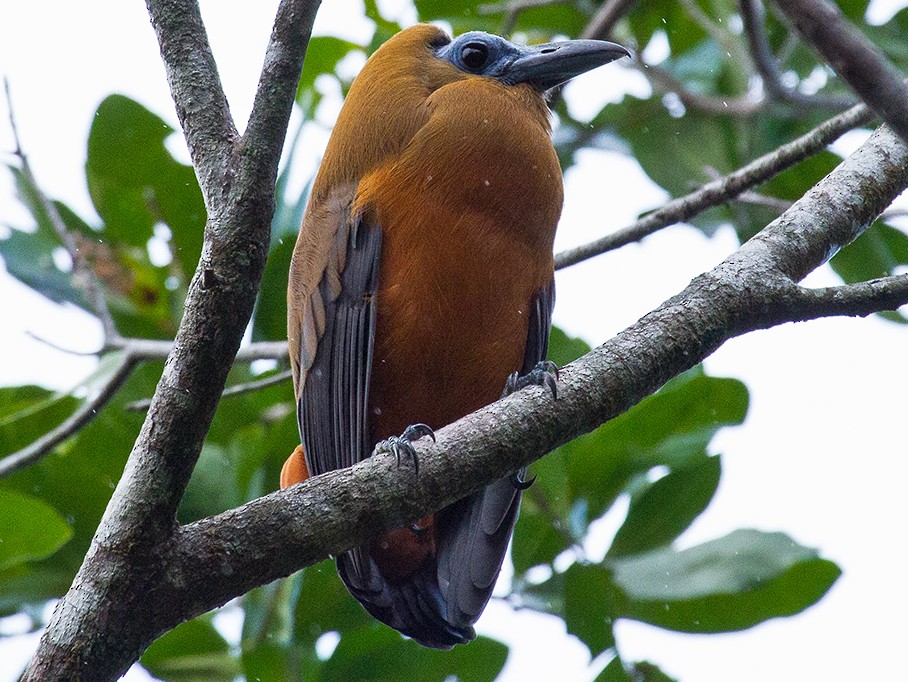 The image of the Capuchinbird above is from eBird, which we have written about many times on this platform. Denise Hruby has written a very important account of how birds are taken from tropical wilderness into captivity, who pays for it, and other important details. The bird above is apparently a favorite of one of the most accomplished thieves, and the journalist was astute enough to link to its eBird page.  To catch a feather thief is one thing. To catch a bird thief is altogether more important. To read of the possibility of the thief’s reform, different again and will take time to verify:

He Once Trafficked in Rare Birds. Now, He Tells How It’s Done.

After a chance encounter in Brazil, Johann Zillinger became one of the world’s most prolific wildlife smugglers. Three decades and two prison stints later, he says he has gone straight.

WEIDEN AN DER MARCH, Austria — On a humid evening at the airport in Fortaleza, in northern Brazil, Johann Zillinger, a wildlife trafficker, was keeping a close eye on his new hire. He had recruited the 24-year-old farmhand as a smuggler a few days earlier, promising him a free trip to Europe and $2,000 in cash.

But the young man was sweating profusely, and Mr. Zillinger worried that he might raise suspicions. At length, he decided to go ahead. “I gave him two lines of coke and said, ‘Let’s go.’”

Mr. Zillinger himself had no need of drugs. Always dressed like a businessman, he had sauntered through security and passport checks scores of times, the thousands of exotic birds he was trafficking undetected.

But on that evening in 2002, customs agents in Fortaleza, acting on a tip, found 47 eggs of endangered parrots stuffed in nylon stockings and wrapped around the two men’s midsections. The agents also discovered 20 live birds in the bag of a third accomplice.