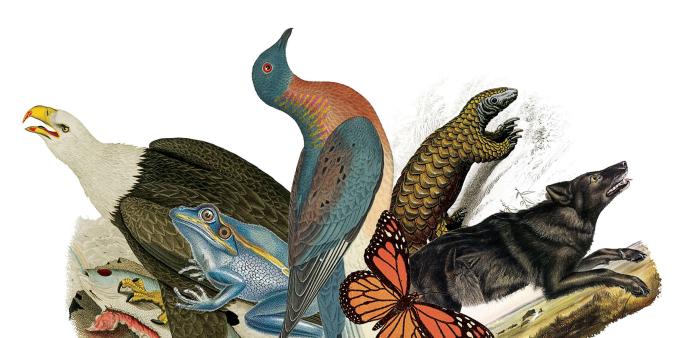 My interest in the history of conservation started with the discovery of an archive full of hotel guide books from earlier centuries, which led to another archive full of data about one of the earliest publicly-funded conservation projects, which in turn led to my doctoral dissertation. My particular interest is in the history of both conservation and tourism and their co-evolution over the past century. And this interest seems to run in the family, which might explain where our family’s various entrepreneurial activities have emerged from. All along the way, science writers have been a favorite source of nourishment.  I can better understand Michelle Nijhuis‘s two-year hiatus from our pages  thanks to Rachel Fritts, Editorial Intern at Audubon magazine, in this author interview:

Capturing the Whole History of Conservationism—for Better and Worse

In her new book ‘Beloved Beasts,’ author Michelle Nijhuis chronicles a movement dedicated to the ‘preservation of possibility.’ 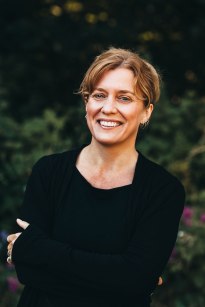 Veteran science journalist Michelle Nijhuis has been writing about conservation for more than two decades. Her work on topics ranging from climate change to humans’ relationships with other species regularly appears in publications such as the New Yorker and The Atlantic. In her hotly anticipated new book, released March 9, Nijhuis sets out to tell the definitive history of the effort she dedicated her career to chronicling.

Beloved Beasts: Fighting for Life in an Age of Extinction turns an exacting eye on the history of conservationism, emphasizing the movement’s interconnectedness and complexity. Nijhuis takes the reader on a journey through time, from the plains bisons’ brush with extinction in the 1800s, to the community conservancies preserving wildlife in modern-day Namibia. She tells the origin stories of well-known figures and organizations like Aldo Leopold and the National Audubon Society, while also highlighting the roles of lesser-known individuals like Rosalie Edge. She also exposes the often sexist, racist, and colonialist attitudes of conservationists, and how those attitudes have held the movement back by excluding so many from participating in, and benefiting from, conservation work.

Audubon recently caught up with Nijhuis to chat about her new book, what she learned from her journey into the archives, and where she thinks conservation is headed next.

Audubon: Can you tell me about your motivation for writing this book, and why now seemed like the right time to delve into the history of conservation?

Nijhuis: Well, I set out to write this book because I felt that conservationists really don’t take stock of what they’ve accomplished. I’ve been interested in conservation history for a long time, and I was aware that there are many species on Earth that we wouldn’t have today were it not for the work of conservation. I wanted to try to put those accomplishments together in a way that really told the story of conservation as the story of a movement, which it is. I think we often hear about individual iconic conservationists like Rachel Carson or Aldo Leopold or John Muir, but we don’t have a sense of them as characters in the story of the conservation movement.