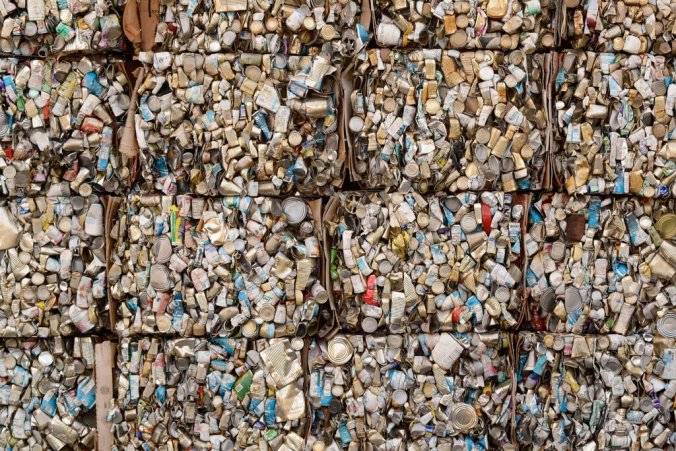 A collection facility in Bend, Ore. The state is expected to adopt a recycling law similar to Maine’s within weeks. Leon Werdinger/Alamy

When we were making decisions about coffee and chocolates that we would offer in the Authentica shops, which we knew to be best-selling categories for travelers wanting to take something home from Costa Rica, product quality was the top consideration. Packaging was a close second. Relative to what was sold in other shops, we radically reduced the carbon footprint of the packaging, and more recently took another step further down that road. We know that every little effort counts, but we also know that the big game is elsewhere, and we are happy to see a relatively small state making big strides in the USA:

Maine Will Make Companies Pay for Recycling. Here’s How It Works.

The law aims to take the cost burden of recycling away from taxpayers. One environmental advocate said the change could be “transformative.”

Recycling, that feel-good moment when people put their paper and plastic in special bins, was a headache for municipal governments even in good times. And, only a small amount was actually getting recycled.

Then, five years ago, China stopped buying most of America’s recycling, and dozens of cities across the United States suspended or weakened their recycling programs.

Now, Maine has implemented a new law that could transform the way packaging is recycled by requiring manufacturers, rather than taxpayers, to cover the cost. Nearly a dozen states have been considering similar regulations and Oregon is about to sign its own version in coming weeks.

Maine’s law “is transformative,” said Sarah Nichols, who leads the sustainability program at the Natural Resources Council of Maine. More fundamentally, “It’s going to be the difference between having a recycling program or not.”

The recycling market is a commodities market and can be volatile. And, recycling has become extremely expensive for municipal governments. The idea behind the Maine and Oregon laws is that, with sufficient funding, more of what gets thrown away could be recycled instead of dumped in landfills or burned in incinerators. In other countries with such laws, that has proved to be the case.

Essentially, these programs work by charging producers a fee based on a number of factors, including the tonnage of packaging they put on the market. Those fees are typically paid into a producer responsibility organization, a nonprofit group contracted and audited by the state. It reimburses municipal governments for their recycling operations with the fees collected from producers.

Nearly all European Union member states, as well as Japan, South Korea and five Canadian provinces, have laws like these and they have seen their recycling rates soar and their collection programs remain resilient, even in the face of a collapse in the global recycling market caused in part by China’s decision in 2017 to stop importing other nations’ recyclables…