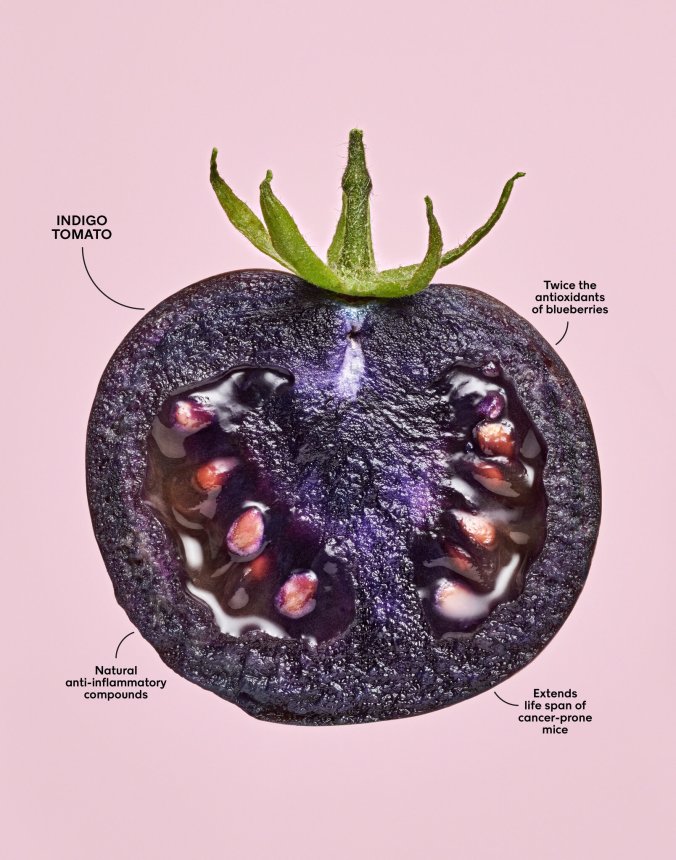 Our work with coffee farmers in Costa Rica in recent years has convinced me that without hybridization there will not be much of a specialty coffee supply in the near future without it. Climate change and various pests essentially require it. On the other hand, I understand why genetic engineering causes fear. I have suffered mildly from that fear, but still read widely on the subject looking to allay those fears. The main appeal of the technology is obvious, and the reasons to be concerned are plenty, but here are some overlooked observations thanks very much to Jennifer Kahn:

Overblown fears have turned the public against genetically modified food. But the potential benefits have never been greater. 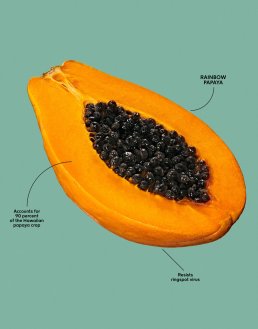 On a cold December day in Norwich, England, Cathie Martin met me at a laboratory inside the John Innes Centre, where she works. A plant biologist, Martin has spent almost two decades studying tomatoes, and I had traveled to see her because of a particular one she created: a lustrous, dark purple variety that is unusually high in antioxidants, with twice the amount found in blueberries.

At 66, Martin has silver-white hair, a strong chin and sharp eyes that give her a slightly elfin look. Her office, a tiny cubby just off the lab, is so packed with binders and piles of paper that Martin has to stand when typing on her computer keyboard, which sits surrounded by a heap of papers like a rock that has sunk to the bottom of a snowdrift. “It’s an absolute disaster,” Martin said, looking around fondly. “I’m told that the security guards bring people round on the tour.” On the desk, there’s a drinks coaster with a picture of an attractive 1950s housewife that reads, “You say tomato, I say [expletive] you.”

Martin has long been interested in how plants produce beneficial nutrients. The purple tomato is the first she designed to have more anthocyanin, a naturally occurring anti-inflammatory compound. “All higher plants have a mechanism for making anthocyanins,” Martin explained when we met. “A tomato plant makes them as well, in the leaves. We just put in a switch that turns on anthocyanin production in the fruit.” Martin noted that while there are other tomato varieties that look purple, they have anthocyanins only in the skin, so the health benefits are slight. “People say, Oh, there are purple tomatoes already,” Martin said. “But they don’t have these kind of levels.”

The difference is significant. When cancer-prone mice were given Martin’s purple tomatoes as part of their diet, they lived 30 percent longer than mice fed the same quantity of ordinary tomatoes; they were also less susceptible to inflammatory bowel disease. After the publication of Martin’s first paper showing the anticancer benefit of her tomatoes, in the academic journal Nature Biotechnology in 2008, newspapers and television stations began calling. “The coverage!” she recalled. “Days and days and days and days of it! There was a lot of excitement.” She considered making the tomato available in stores or offering it online as a juice. But because the plant contained a pair of genes from a snapdragon — that’s what spurs the tomatoes to produce more anthocyanin — it would be classified as a genetically modified organism: a G.M.O….

One thought on “Genetic Modification, In Moderation, Appeals”