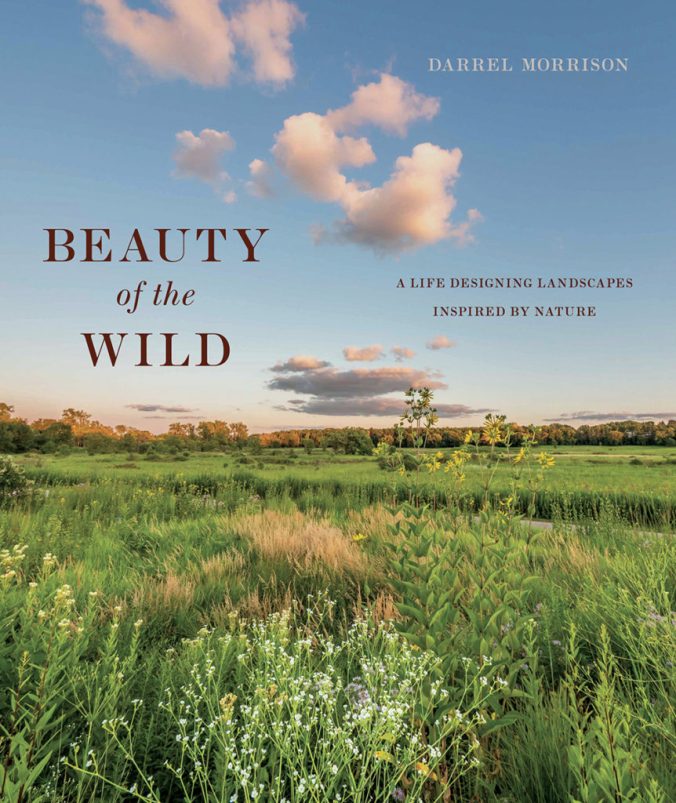 Library of American Landscape History has published this book, which came to our attention thanks to this excellent article (again) by Margaret Roach:

Your Garden May Be Pretty, but Is It Ecologically Sound?

Darrel Morrison, the elder statesman of the ecological landscaping movement, offers some advice for gardening in a changing world. 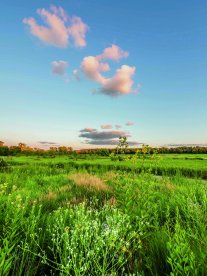 Some gardeners react to any mention of ecological landscaping — the merging of environmental science and art — as if it were a compromise or concession meant to limit their creativity. Darrel Morrison, a landscape architect who has been practicing and teaching this philosophy for some five decades, begs to differ.

“There is the implication that you are suggesting a vegan diet,” said Mr. Morrison, the creator of influential designs at Storm King Art Center, in Orange County, N.Y., the Brooklyn Botanic Garden and the Lady Bird Johnson Wildflower Center in Austin, Texas. “A lot of people, when they hear a phrase like ‘ecologically sound landscaping,’ they think they are giving up something. But they are not — it only enhances the experience.”

From his perspective, the real compromise would be focusing purely on the ornamental aspect of our landscape designs, large or small. It’s in the boxwood-and-vinca world that we risk suffering from sensory deprivation, he asserts — not when we use native plants in designs inspired by wild plant communities.

What happens when each plant is chosen and placed purely for show, with no other potential attributes considered? “It looks good,” he said. “Then it’s gone.”

At 84, Mr. Morrison is the self-described elder statesman of his trade. An honorary faculty associate at the University of Wisconsin-Madison, where he did his graduate degree and then taught landscape design from 1969 to 1983, he is also an emeritus professor and a former dean at the University of Georgia, where he worked from 1983 to 2005. Mr. Morrison chronicles that career, and his life, in “Beauty of the Wild: A Life Designing Landscapes Inspired by Nature,” recently published by the Library of American Landscape History…