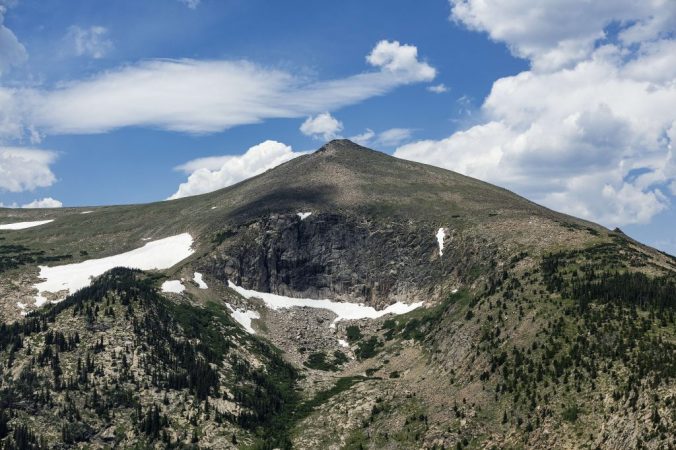 Thanks to Matthew Daly and PBS Newshour (USA) for this story:

Booming Colorado town asks, ‘Where will water come from?’

The problem for the northern Colorado town that bears the 19th-century newspaper editor’s name: Too many people have heeded his advice.

By the tens of thousands newcomers have been streaming into Greeley — so much so that the city and surrounding Weld County grew by more than 30% from 2010 to 2020, according to the U.S. Census Bureau, making it one of the fastest-growing regions in the country.

And it’s not just Greeley.

Figures released this month show that population growth continues unabated in the South and West, even as temperatures rise and droughts become more common. That in turn has set off a scramble of growing intensity in places like Greeley to find water for the current population, let alone those expected to arrive in coming years.

“Anything we can do to protect our safe water supply is so important,” said Dick Maxfield, who has lived in Greeley for nearly 60 years and watched the population nearly quadruple to nearly 110,000, as new arrivals attracted to relatively low housing prices flock to the city 55 miles (85 kilometers) north of Denver and its mix of jobs in energy, health care and agriculture, including a major meat-packing plant.

The dual challenges of population growth and water scarcity are made worse by climate change, said Lisa Dilling, an environmental studies professor at the University of Colorado and director of the Western Water Assessment research program.

“Everybody looks at the population growth and says, ‘Where is the water going to come from?’” Dilling said. “We can still have growth, but we have to make sure we’re thinking ahead. We need to manage the water efficiently and mindfully.”

As a climate change-fueled megadrought engulfs the American West, some communities are going to extremes to protect their water supplies.

In Oakley, Utah, about 45 miles (72 kilometers) east of Salt Lake City, officials imposed a construction moratorium on new homes that would connect to the town’s overburdened water system.

Thornton, Colorado, meanwhile, is fighting legal challenges as it builds a 72-mile pipeline to bring water from a river near Fort Collins to the suburb north of Denver. Crews have started work in northern Colorado with no assurance it will ever be finished.

“If anything stops that burgeoning growth, it will be the lack of water. It’s a limited resource,” said Dick Jefferies, leader of a northern Colorado chapter of the conservation group Trout Unlimited.

Water has long been a source of pride for Greeley, which was founded in 1870 at the confluence of two rivers, the Cache la Poudre and South Platte. The New York Tribune, Horace Greeley’s newspaper, played a key role in forming what was intended as a utopian, agrarian colony.

The city established its water rights in 1904 and completed its first water treatment facility near the Poudre River three years later, a system still largely in place.

Like other cities in Colorado’s highly populated Front Range, Greeley gets its water in part from the Colorado River and other rivers that are drying up amid the prolonged drought. This week, federal officials declared the first-ever water shortage on the Colorado, triggering mandatory cuts from a river that serves 40 million people in the West.

In Greeley, the cost of new taps, or connections, to the city’s water supply is rising exponentially. “It’s like bitcoin,” one official jokes — the city believes it has ensured its water supply for decades to come…