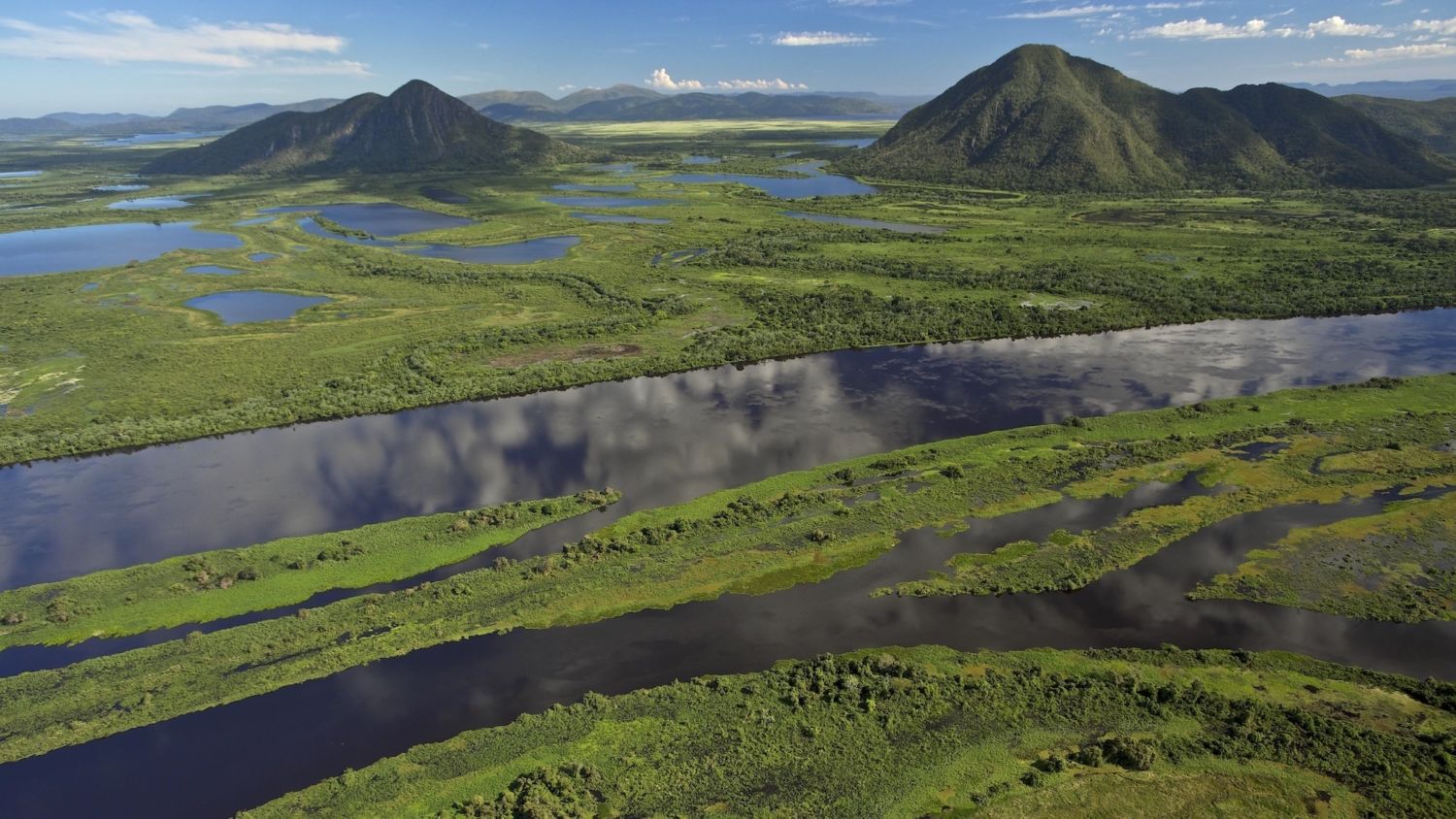 There is not much that has happened in Brazil in the last few years that I would consider good environmental news. 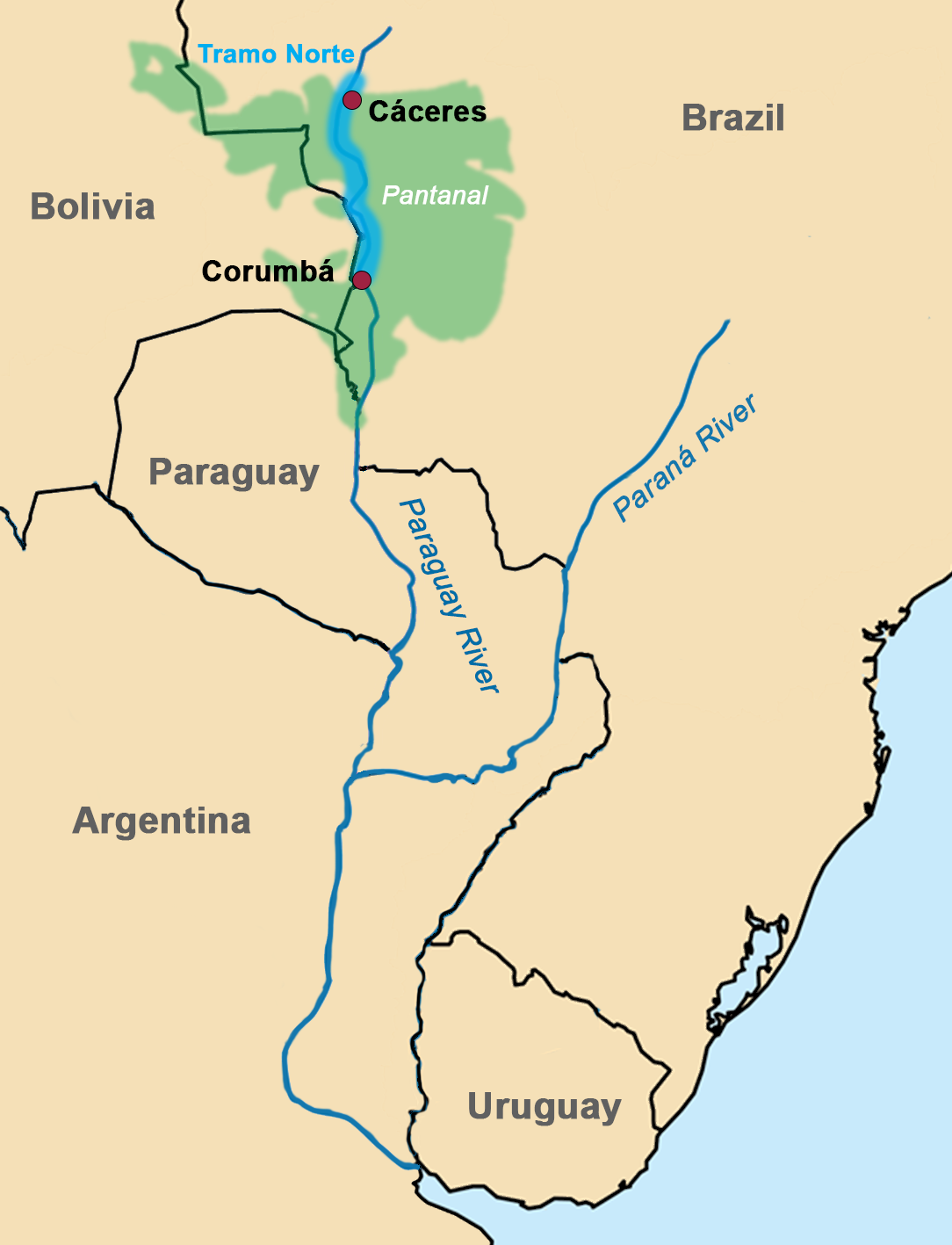 So one more urgency is at risk of getting lost in all the rest (which may be part of a strategy). But making it easier to extract the extracted from the center of the continent is akin to adding fuel to a very big fire:

A Waterway Project in Brazil Imperils a Vast Tropical Wetland

The Pantanal, the world’s largest tropical wetland, has been battered in recent years by agricultural development, drought, and fire. Now, a push to turn the region’s key river into a waterway for soybean-laden barges threatens to alter the natural flows of this iconic ecosystem.

It takes 14 hours for Lourenço Pereira Leite to reach his fishing spot.

He and his brother-in-law chug along in a simple one-engine motorboat, towing their traditional fishing canoe behind them. They’re in the Pantanal, the world’s largest tropical wetland, traveling on its main body of water, the Paraguay River. At almost 47 million acres, the Pantanal is 10 times the size of Florida’s Everglades and flows across Bolivia, Paraguay, and Brazil. The vast wetland, a UNESCO World Heritage Site, is made up of more than 1,200 rivers and streams rushing into the region from the eastern Andes.

After winding along 150 miles of the Paraguay River’s deep curves, Pereira Leite and his brother-in-law arrive at Pacu Gordo, a campsite in Brazil among the lush green trees along the river’s edge. They tie up their boat and set up a makeshift cage around the area where they plan to sleep — protection from the Pantanal’s abundant jaguar population. The fishermen will spend two weeks along the river, targeting the prime species — pacu and pintado — that will fetch the highest price.

A third-generation fisherman, Pereira Leite is part of a group known as ribeirinhos, traditional people who live on a river’s edge and support themselves with sustainable fishing and small-scale farming. When he was younger, Pereira Leite, now 52, was able to reach his quota of 275 pounds of fish per week in a fraction of the time and much closer to his home on the periphery of Cáceres, a city of almost 95,000 in the heart of the Pantanal. But the arrival of large-scale ranching and farming, infrastructure development, drought, and severe fires in 2020 are steadily taking bites out of the Pantanal, threatening the ribeirinhos and their way of life. He fears his three children will be unable to carry on his traditional fishing lifestyle…