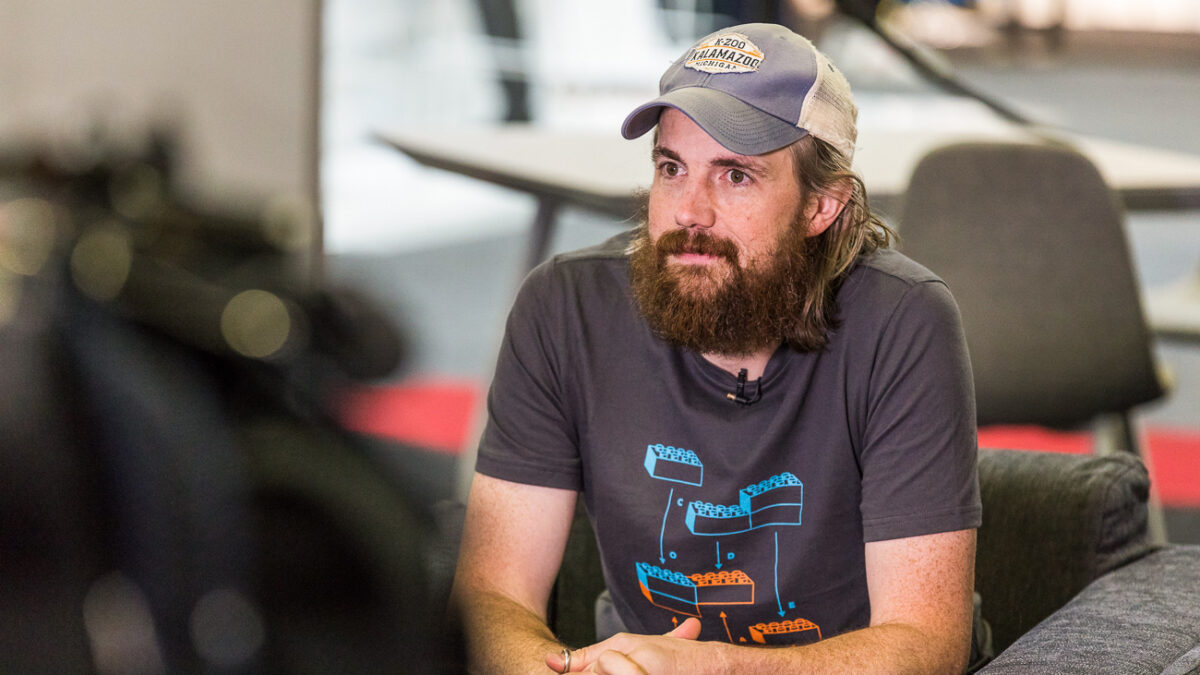 Until reading about them in this newsletter I read each week, Blair Palese, Peter McKillop and the Climate & Capital Media team were not on my radar. Now they are, and I enjoyed reading what they have written to Jeff Bezos about changing the game:

Greetings from Climate & Capital Media. We tried to send you a message on LinkedIn, but there are like at least two dozen Jeff Bezoses and you are not one of them. We applaud your commitment to climate action and setting up the $10 Billion charitable Earth Fund.

But word in New York is you are a tad frustrated with the fund’s impact. We’re told your entrepreneurial impatience is being tested by a fund that operates more like a multilateral institution than a Seattle start-up.

For a self-made, bootstrap tech capitalist like yourself, we can understand your impatience with the often insular, capitalism-lite, consensus-heavy, nature of large environmental groups.

That’s why we are so eager to connect you with Mike Cannon-Brookes. He’s Australia’s favorite billionaire entrepreneur, and boy does this guy think and act big. We think you guys would get along like a house on fire. He is kind of like you Jeff, though his style is more tech bro than Silicon savvy. But there is one other really big difference: He is addressing climate change, not as a check-writing philanthropist, but as a brass-knuckled capitalist. …

Read the whole letter at the source.