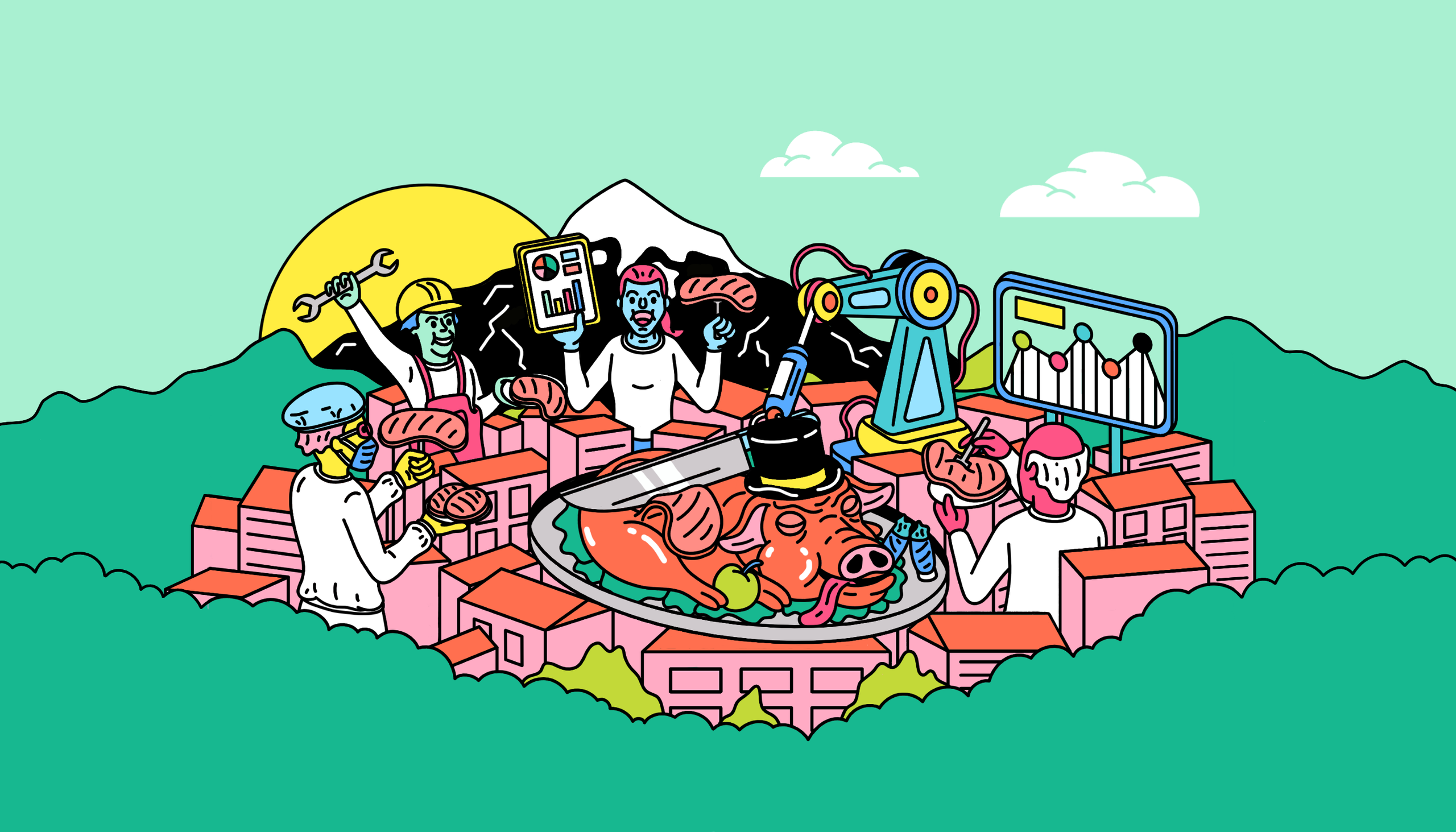 With all the problems created by the status quo business practices and economic models, alternatives for organizing business are worthy of our consideration. Nick Romeo offers a look into the challenges facing the most important worker-owned company in the world:

In Spain, an industrial-sized conglomerate owned by its workers suggests an alternative future for capitalism.

Jorge Vega Hernández, a mechanical engineer working in northwestern Spain, returned from a business trip and started to feel sick. It was March, 2020—the beginning of the pandemic—and so he called a government help line. He was told that he might have the coronavirus and that he should stay home. But, without leaving the house for a test, Hernández couldn’t get proof of his illness—and, without that proof, he had no excuse for not coming into work. A week after he got sick, he said, his company fired him. (The firm cited “insufficient” job performance as the motive.)

Alone and newly jobless during lockdown, Hernández, who was thirty-two at the time, considered his life. He was an engineer with expertise in the automotive industry, so finding a new position wouldn’t be difficult. But he didn’t want just any new job. He wanted to work for a company that treated workers decently. His girlfriend, who lived in the Basque region of northern Spain, suggested that he consider a position within a group of worker-owned coöperatives there called Mondragon.

The Mondragon Corporation, as it’s known, is a voluntary association of ninety-five autonomous coöperatives that differs radically from a conventional company. Each co-op’s highest-paid executive makes at most six times the salary of its lowest-paid employee. There are no outside shareholders; instead, after a temporary contract, new workers who have proved themselves may become member-owners of their co-ops. A managing director acts as a kind of C.E.O. within each co-op, but the members themselves vote on many vital decisions about strategy, salaries, and policy, and the votes of all members, whether they are senior management or blue-collar, count equally.

When individual coöperatives do well, their members share in the profits. When times are hard, the coöperatives collectively support one another, sharing funds and reallocating workers among themselves to preserve jobs. During the pandemic, workers at many Mondragon co-ops voted to temporarily reduce their own salaries or hours until markets recovered; people who felt sick were trusted and encouraged to stay home. The treatment Hernández said he received when he was fired would be almost impossible within Mondragon, since worker-owners must vote to dismiss one another, and this can occur only in cases of very severe misconduct.

Worker-owned coöperatives are often considered both idealistic and inefficient; the model is seen as suitable mainly for upscale grocery stores or boutique bakeries in progressive towns. At a 2019 conference, the economist Larry Summers characterized co-ops as intrinsically sleepy and short-sighted. “When you put workers in charge of firms and you give them substantial control over the firms,” he said, “the one thing you do not get is expansion. You get more for the people who are already there.” And yet Mondragon is not a sleepy grocery store. Its collection of co-ops employs around eighty thousand people, and seventy-six per cent of those who work in manufacturing co-ops are owners. One makes bicycles at an industrial scale; others make elevators or produce huge industrial machines used in the production of jet engines, rockets, and wind turbines. Mondragon’s businesses include schools, a large grocery chain, a catering company, fourteen technology R. & D. centers, and a McKinsey-like consulting firm. In 2021, the network brought in more than eleven billion euros in revenue. The collective enforces five hundred and five types of patents and employs about twenty-four hundred full-time researchers. It also owns subsidiaries in countries including China, Germany, and Mexico, and competes effectively in international markets, winning contracts from firms such as General Electric and Blue Origin. The odds are good that key elements of something within a hundred feet of you—an espresso maker, a gas grill, a car—were made at Mondragon.

“We are a kind of mirror for conventional companies, and in it they do not see a very beautiful image,” Ander Etxeberria, Mondragon’s director of coöperative dissemination, told me as we drove between co-ops in the Basque country. A slender, affable man who speaks many languages, Etxeberria is essentially a professional explainer of Mondragon to its roughly two thousand annual visitors. It was a warm spring afternoon, and he rolled down the windows and gestured to the passing countryside as we drove. A flock of sheep clustered on a hillside above the squat, rectangular headquarters of a precision-machine-tooling co-op. We passed a bank, a language-instruction school, a grocery store, a factory—each owned by its workers.

Mondragon’s network of co-ops, many clustered along Spain’s Deba River, has managed to survive nearly seventy years of capitalism’s creative destruction. Its persistence suggests that there are fairer and more sustainable ways of doing business. But whether a version of its model could be replicated outside of one beautiful region of northern Spain is an open question, debated within Mondragon and beyond. The collective has a unique history, and its density powers a rare feedback loop in which coöperative values shape institutions, which then reinforce the same values, spiralling outward to define an entire way of life. Mondragon is an inspiring and successful experiment. Will it ever be repeated?

The town of Mondragón, in a green river valley surrounded by the Cantabrian mountains, is home to some twenty-two thousand people. A medieval city occupies the town center, with stone archways that soar over cobbled streets and a medieval Gothic church in a central square. The remains of José María Arizmendiarrieta, the Catholic priest who founded the Mondragon coöperatives, are buried inside…