We can only hope the answer is yes:

With Lula Back, Can Brazil Turn the Tide on Amazon Destruction?

With his return as Brazil’s president, Luiz Inácio Lula da Silva is promising to reverse the alarming rate of deforestation in the Amazon. But as he heads to key UN climate talks, his ambitious plans to achieve “zero deforestation” will need to find international support. 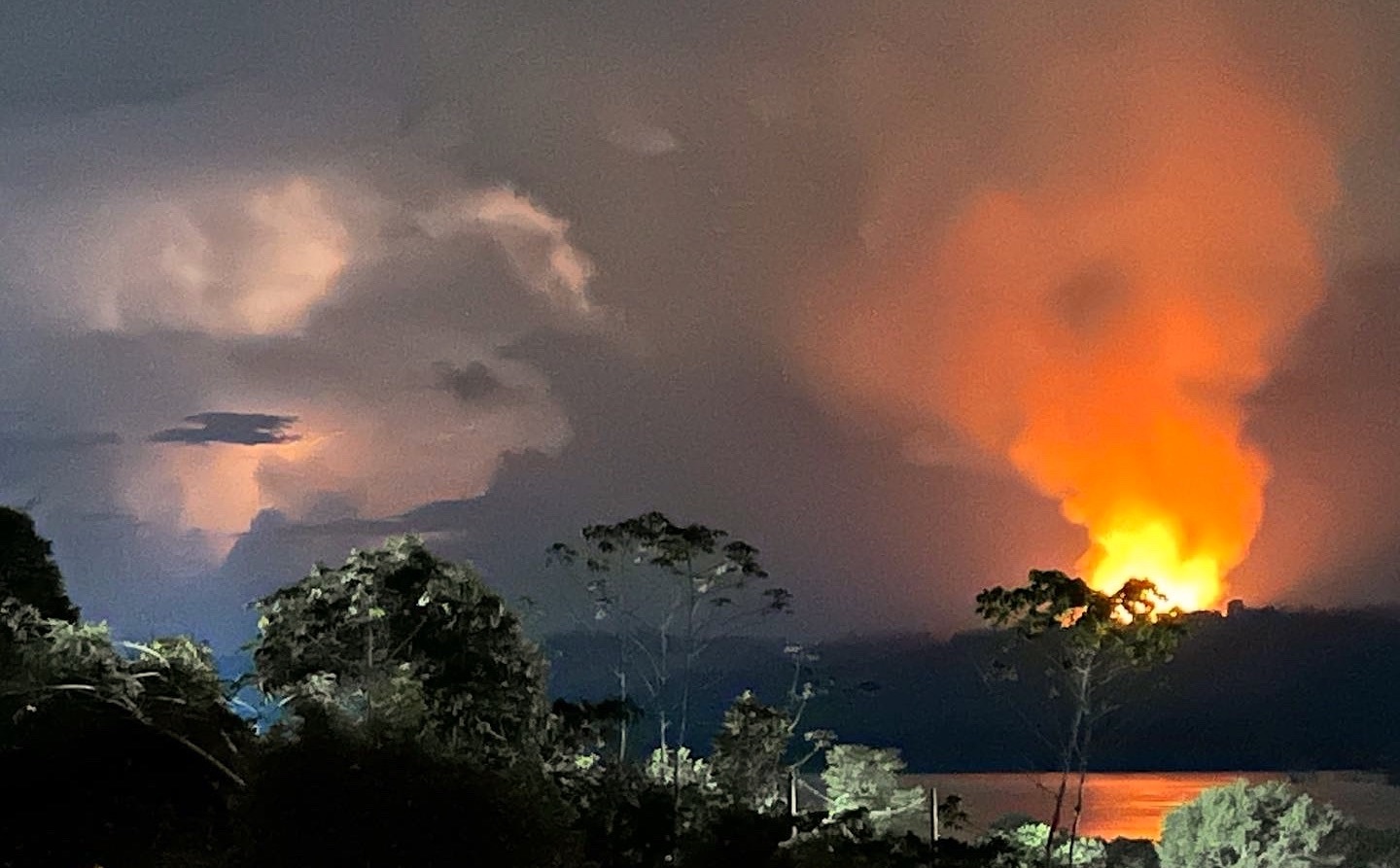 The month before Brazil’s October 30 presidential election was the most brutal of Jair Bolsonaro’s term as president. Landowners rushed to illegally clear forest while they could rely on the impunity that had been a characteristic of the Bolsonaro era. From my home in Altamira, I could see flames on the other side of the Xingu River from a blaze large enough to generate its own lightning. Most other days in September and October, my asthmatic lungs tightened and the horizon was shrouded in haze as a consequence of the rushed burn-off.

For anyone who cares about the climate and nature conservation, the election of Luiz Inácio Lula da Silva and his speech after his narrow victory were the first breaths of fresh air in Brazil in more than four years.

That period — the extreme-right Bolsonaro’s term of office — had been characterized by forest fires, land clearance, invasions of Indigenous territory, the gutting of protection agencies, and rhetoric from government ministers that condoned illegal extraction and condemned NGOs that attempted to halt the destruction. Nothing was allowed to get in the way of business — not the environment, not human rights, seemingly not even the law.

What a contrast then, when Lula — as the veteran of the center-left Workers Party is known — used his first speech after the results were confirmed to announce that Brazil will protect the Amazon and other biomes, and resume its leading role in the fight against the climate crisis.

“Brazil and the planet need a living Amazon. A standing tree is worth more than tons of wood illegally harvested by those who think only of easy profit,” he said. “A river of clear water is worth more than gold extracted at the expense of mercury that kills fauna and risks human life.”

Lula has an ambitious plan to save the Amazon rainforest, but he will need international support to rein back the reckless extractive forces unleashed by Bolsonaro…

One thought on “Turning Around Brazil”