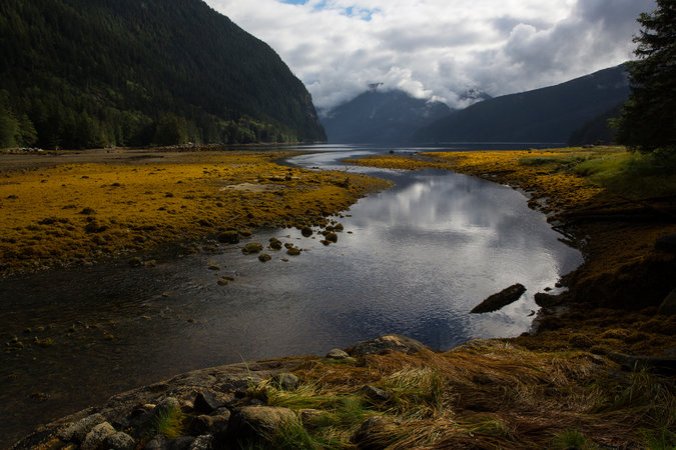 There is an excellent article about old treaties and new alliances empowering indigenous people in North America, which this excerpt captures well:

…In Idaho last summer, tribal representatives from 19 states met for what organizers said was the biggest Native American workshop on climate change, and they concluded that global environmental changes transcended national boundaries.

“This is how land resource decisions are going to be made in the future — through co-management with people who have been on the land forever,” said Hadley Archer, the executive director of the Nature Conservancy Canada, which helped put together the Great Bear forest agreement. To that end, the University of Victoria law school in British Columbia will begin enrolling students next year in a degree program that will combine the traditional study of court precedents and legislation with the study of tribal law. END_OF_DOCUMENT_TOKEN_TO_BE_REPLACED