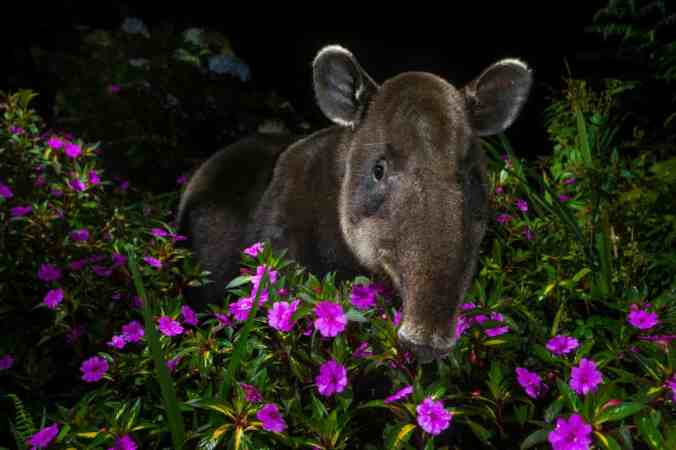 A tapir in Braulio Carrillo national park, near San José. Costa Rica’s policy of paying citizens to protect and restore ecosystems is credited with reversing deforestation rates, which threaten the species. Photograph: Michiel van Noppen/2021 Wildlife Photographer of the Year

The stories we use the title Really to highlight are among the heavies. Too much malfeasance, too often. Reading stories about Costa Rica‘s remarkable achievements related to the environment never gets old:

Follow the green leader: why everyone from Prince William to Jeff Bezos is looking to Costa Rica

Billionaires, princes and prime ministers are among those keen to learn from the Central American country, which has long put nature at the heart of its policies

If there had been a popularity contest at Cop26, the Costa Rican president, Carlos Alvarado Quesada, would have been a clear winner. Leonardo DiCaprio, Jeff Bezos, Boris Johnson and Prince William all wanted to speak with the leader of the tiny Central American country, eager to bask in its green glow. END_OF_DOCUMENT_TOKEN_TO_BE_REPLACED