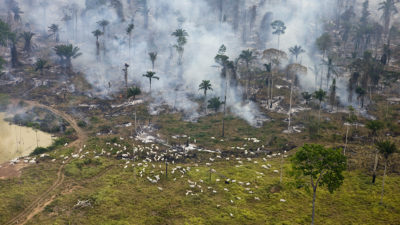 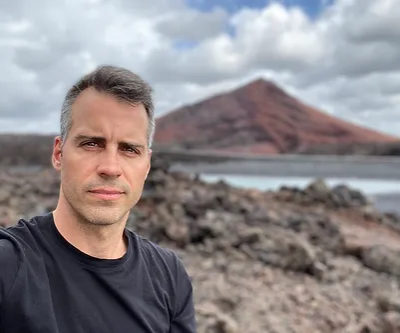 For his new book, Masters of the Lost Land, Araujo spent four years traveling from his home in Rio de Janeiro to Rondon do Pará, a town in the eastern Brazilian Amazon, to understand how, in less than 60 years, the largest rainforest on the planet has been transformed into an engine of economic growth. Tracing the story of land rights activist José Dutra da Costa, or “Dezinho,” who, before his assassination in 2000, led a revolution among landless peasants, Araujo comes to see how a handful of ranchers managed to grab huge swaths of pristine rainforest and why deforestation, violence, and lawlessness remain pervasive in the region. END_OF_DOCUMENT_TOKEN_TO_BE_REPLACED