Whether wild or domesticated, cats are unique in their ability to compel. If you are a cat person, you know that to be true. If you are not a cat person, you probably also know it to be true. Here in the Western Ghats region of south India, we take cats to be among our most important beneficiaries of whatever tangible outcomes we can generate through our entrepreneurial conservation initiatives. Mainly we are focused on initiatives with the Periyar Tiger Reserve, but on the lookout constantly for more opportunities. Earlier this year we started tracking Panthera because of these interests. Their website (click the logo to the left), and the mission as stated here, are worth revisiting from time to time:

Panthera’s mission is to ensure the future of wild cats through scientific leadership and global conservation action. 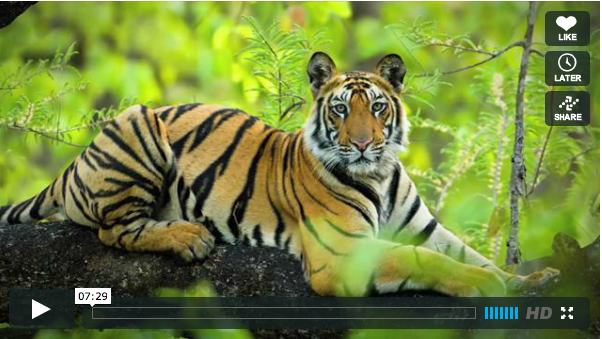 With that mission statement, a video to compel you to action (click above).  We were reminded to revisit the website because of a photo (click below) that was provided by the National Geographic website, which we have programmed to send us news on cats when available. Take a look at this picture and try to resist going to the website of the photographer who tracked and photographed those cougars.

Photograph by Steve Winter. Experts thought cougars rarely socialize, but F51, a female living near Grand Teton National Park, traveled and fed with another female one spring. Eventually the other female adopted one of F51’s kittens.

As we learned from visiting his website, Steve Winter is not only a pphotographer for National Geographic, but a Panthera man as well:

I’ve been attacked by rhinos in India, stalked by jaguars in Brazil, charged by a 11-foot grizzly in Siberia, trapped in quicksand in the world’s largest tiger reserve in Myanmar and slept in a tent for six months at -40 below zero tracking snow leopards. Flown over erupting volcanoes and visited isolated villages where residents had never before seen a blond foreigner-or a camera.

I feel very lucky because this is the life I dreamed of as a child growing up in rural Indiana: traveling the world as a photographer for National Geographic Magazine. My first camera was a gift from my father on my seventh birthday.
I started at National Geographic in 1991 and feel so incredibly lucky to have realized my dream as a kid, to have the best job in the world!

I feel we have a great responsibility to not only show and excite the readers about the natural world but it’s fascinating people and cultures as well. But to give people a reason to care. I want to give the readers of National Geographic what I always wanted – a front row seat next to the photographer and writer – as apart of the team along for the adventure.

I am also now Director of Media for Panthera an organization whose mission it is to save the world?s 36 cat species. I am working with the same scientists I have done NGM stories with in the past – but now taking it a step further and helping to ensure these cats have a future. To learn more about big cats and our programs go to http://www.panthera.org.

3 thoughts on “Cats In The Ghats”