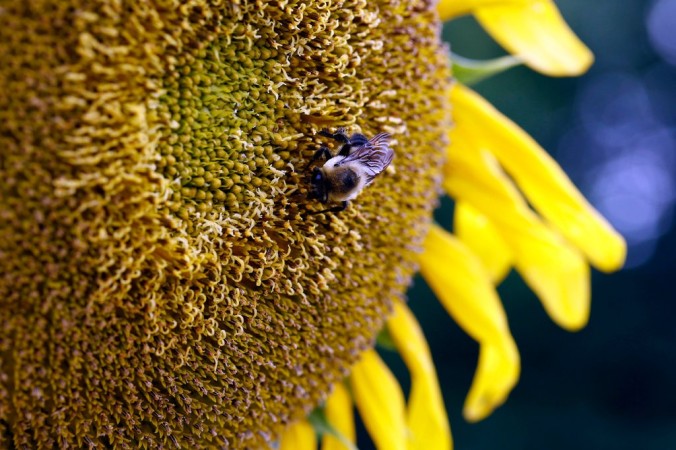 Scientists expected bees to gradually cease buzzing as the sky darkened during an eclipse. Instead, they stopped altogether. Credit Rogelio V. Solis/Associated Press