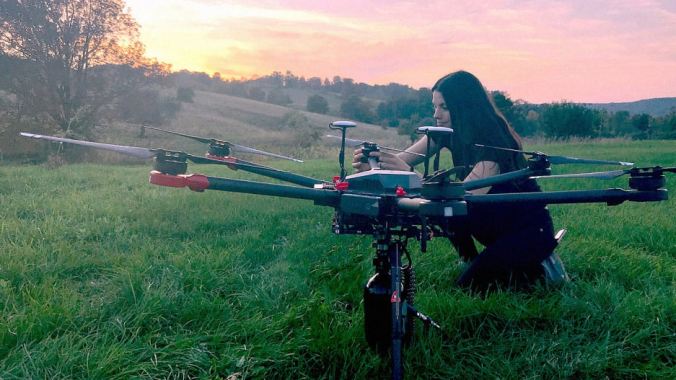 And speaking of trees, here’s an example of small tech stepping in when political leadership wavers. The good news is there is ample room for both, and we hope that both systems receive the support they need.

Here’s to a billion trees!