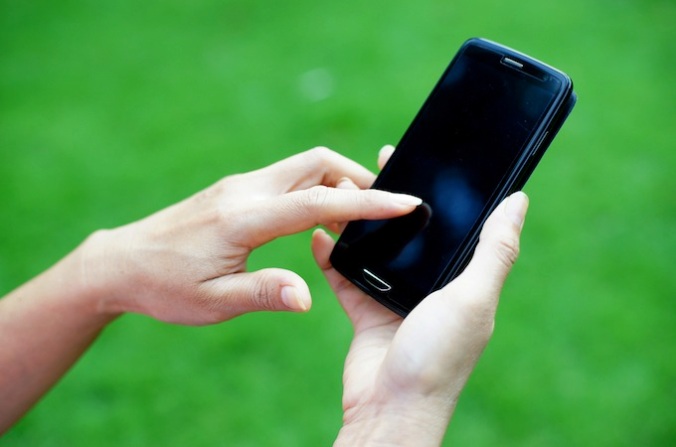 Thanks to Roberta Kwok for her ever-clear and concise reviews of important scientific findings in Conservation, this one of particular interest to Raxa Collective contributors Seth Inman for the last few years, and Phil Karp since he started contributing to our blog in 2013:

HOW SHOULD CITIZEN SCIENTISTS BE TRAINED?

The potential power of citizen science is huge: Scientists can enlist smartphone-equipped nature enthusiasts to identify species, monitor ecological trends, and submit photos and other observations on a shoestring budget. But researchers who want to conduct studies over large or remote areas face a problem. If they need to train volunteers in person, their cheap citizen science project suddenly isn’t so cheap anymore.

Now cash-strapped researchers can take heart from a new study in PLOS ONE. The study authors found that volunteers who were trained to identify plants by watching videos performed just as well as those who were trained in person. That’s encouraging news for scientists interested in large-scale surveys of everything from birds to fungi.

The team created training materials for a program called the Outsmart Invasive Species Project, which recruits volunteers to report sightings of invasive plants and bugs in New England through a website or a smartphone app (available for iPhone and Android). The first type of training offered only text and images, including information about five plants’ features and how to distinguish them from other species. (The plants were Japanese knotweed, autumn olive, multiflora rose, glossy buckthorn, and exotic honeysuckles.) In the second type of training, participants also could watch videos conveying similar information. And in the third type, an instructor taught the volunteers how to identify the plants in person. 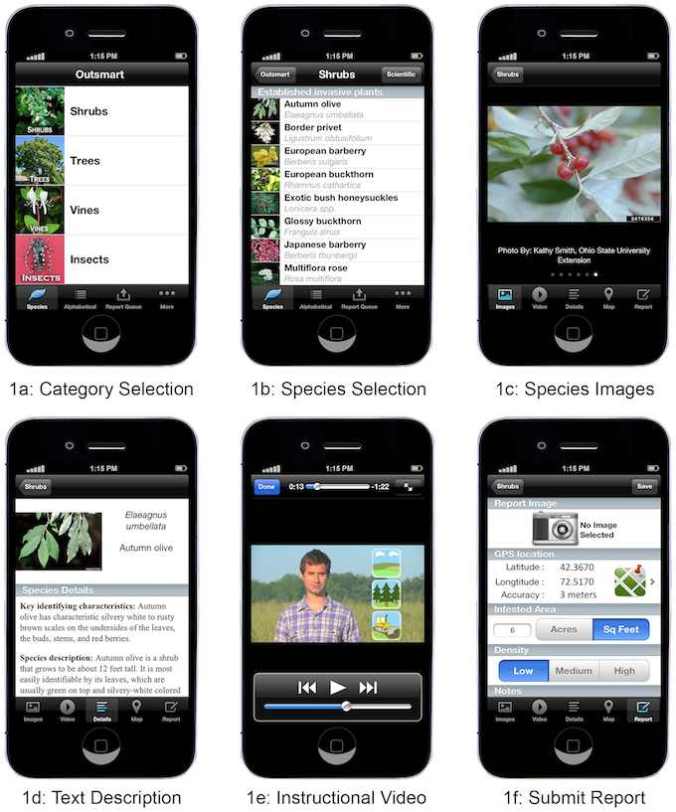 The researchers divided citizen scientists into three groups, each receiving a different type of training, and asked the volunteers to submit data on the five plants. Over four months, 76 participants submitted 529 usable reports. Not surprisingly, volunteers who received only text- and image-based training did the worst, averaging only 79 percent correct identifications. But people in the video and in-person training groups performed almost the same, scoring an average of 92 and 89 percent, respectively.

Even the most effective training had limitations. For example, identifying exotic honeysuckles is tricky, and none of the volunteer groups scored more than 60 percent accuracy for those plants. But overall, the study authors are optimistic that video can be a powerful tool for educating citizen scientists. They’ve since created more training videos on invasive insects and posted them on YouTube. — Roberta Kwok | 13 November 2014