Bailey Miller, a postdoctoral researcher at the University of Utah, dived off the Research Vessel E.O. Wilson to explore an ancient underwater cypress forest in the Gulf of Mexico off of Dauphin Island, Ala.

Thanks to JoAnna Klein, who now more than ever is appreciated for the reminder of the wonders of natural history:

A Forest Submerged 60,000 Years Ago Could Save Your Life One Day

Before this underwater forest disappears, scientists recently raced to search for shipworms and other sea life that might conceal medicine of the future. 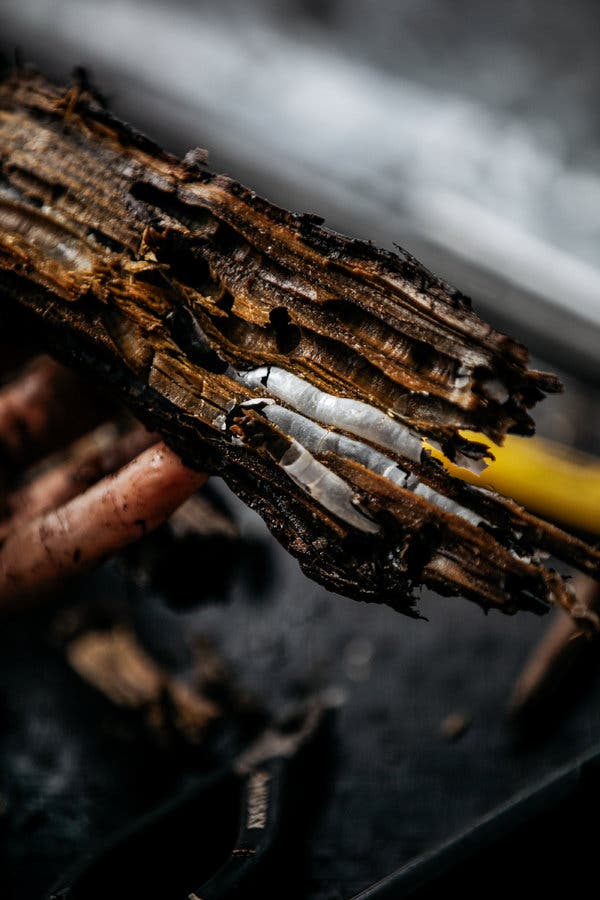 An ancient log, home to shipworms, which may help researchers discover new medicines.

DAUPHIN ISLAND, Ala. — It was 6 a.m. at the dock on a Tuesday in December, and the weather did not look promising. Fog hovered over the water, and the engine of the Research Vessel E.O. Wilson rumbled.

Our ship disappeared into the mist, and by 7:30 the crew, a team of biologists, chemists and microbiologists, reached its destination. The sun lounged on obsidian water, masking a secret world where land and sea swap places, and past, present and future collide.

This is the underwater forest. Its unusual residents, shipworms and related marine organisms, could serve as incubators of unexpected medicines, churning out new lifesaving formulas and compounds that may not be found anywhere else on the planet. But first the group of scientists had to manage to dive 60 feet beneath the ocean’s surface to recover their unusual subjects, a task made more challenging by three days of uncooperative weather. 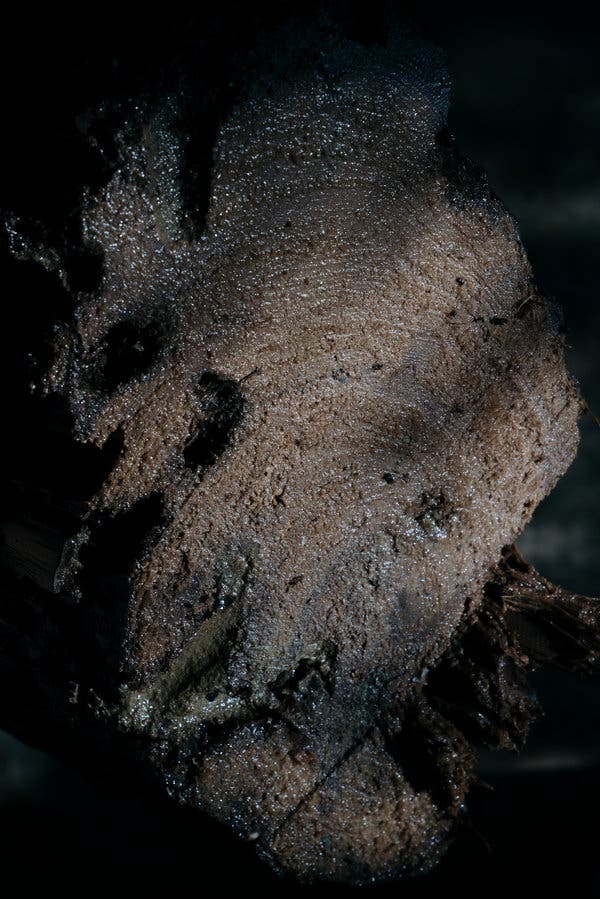 “Underwater forest” is not a metaphor — this is a not a coral reef or a sea grass bed that resembles surface woodlands but bona fide trees with roots and leaves. For thousands of years, this cypress grove — about two football fields long and five feet wide — lay silent, preserved within an oxygen-less tomb of sand and sediment. Then came Ivan.

In 2004, the hurricane, category 5 before making landfall, ripped through the Gulf of Mexico, with winds up to 140 miles per hour kicking up 90-foot waves. The storm scooped up nearly 10 feet of sand from the seabed, awakening the sleeping forest beneath.

Now the forest whispers secrets of the gulf’s past environment and climate, and hints at its future. Few have seen it, and those who have intentionally keep its precise location secret. But they entrusted this group of scientists, led by Dan Distel, a shipworm marine biologist and director of Northeastern’s Ocean Genome Legacy Center, with the highly guarded coordinates for that day’s expedition.

With a grant from the National Oceanographic and Atmospheric Administration, this group aboard the E.O. Wilson was the first to explore, document and study the shipworms and other marine xylophiles that moved into the forest when it emerged.

Shipworms, the scientists say, are critical for drug discovery. As aging populations increase worldwide and antibiotic resistance threatens public health, the medical field is seeking a new frontier that might yield novel drugs to treat conditions such as cancer and chronic pain, and to stem deadly infections. So they’re turning to these aquatic wood-lovers and their symbiotic bacteria, which are great chemists.

Back on the boat, it was the team’s last day for diving, and visibility at the underwater forest site was expected to be miserable. Time was running out on their search, and the forest, protected only by human trust, wouldn’t last forever.

Their task was to examine the contents of this timber time capsule before another storm reburies it. But they also worry about someone working out the site’s coordinates and harvesting its valuable lumber, or the prospect of other human activity, such as industrial projects, destroying it. The shipworms could also pick it apart faster than researchers can.

A front would arrive that afternoon, but during that narrow window on Tuesday morning, it was safe enough for the 46-foot ship to circle over the forest — “fifty percent less nauseating” than anticipated, said Brian Helmuth, a marine ecologist studying climate at Northeastern University. The team was ready to plunge into this odd oasis…